The Gran Turismo game series was created by Polyphony and Kazunori Yamauchi in 1997. 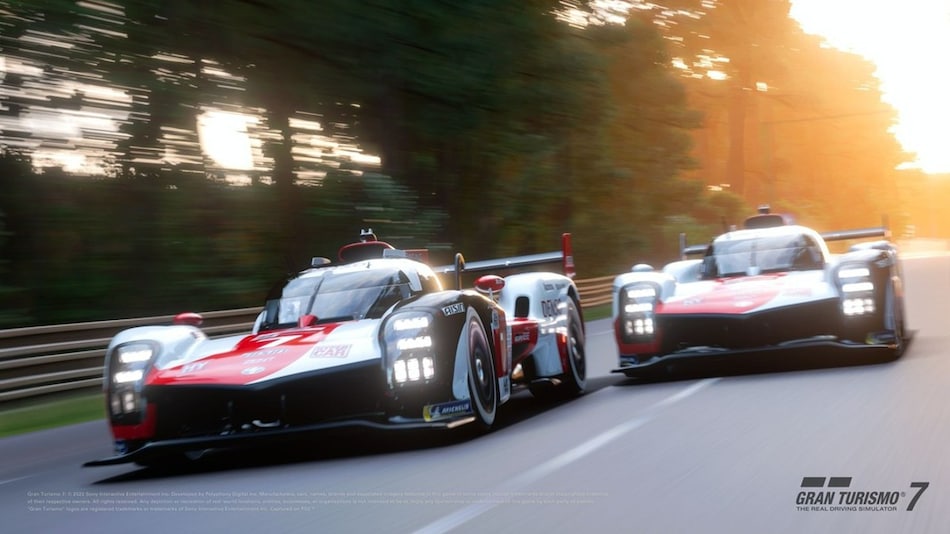 Gran Turismo is reportedly being adapted into a movie or TV series by Sony Pictures and PlayStation Productions. This project is said to be currently at a very early stage of development, and the plot of the adaptation is currently under wraps. The studios are hoping to rope in director Neill Blomkamp to be at the helm for this project. Blomkamp broke out onto the scene with the 2009 sci-fi action film District 9, before going on to make the Matt Damon-led 2013 dystopian sci-fi Elysium, and the 2015 dystopian sci-fi film Chappie.

Sony Pictures and PlayStation Productions recently collaborated on the Uncharted movie adaptation that has grossed over $400 million (roughly Rs. 3,106 crore). Now, Deadline is reporting that the studios hope to repeat this financial success with a feature film based on the Gran Turismo games. However, there have been conflicting reports about the nature of this adaptation. A report by IGN claims that Sony is developing a Gran Turismo TV series instead of a movie. Could it be both?

Whatever the case may be, this franchise seems an unlikely choice as the Gran Turismo games don't feature any plot. These games are revered for their highly-detailed graphics and precise driving physics. Created by Polyphony and Kazunori Yamauchi in 1997, the Gran Turismo series has reportedly sold over 85 million copies in total. The latest addition to the series, Gran Turismo 7, was released in March for the PS4 and PS5.

Sony appears to be going big on video game adaptations. According to a report by Variety, a Horizon Zero Dawn series is heading for Netflix. It also mentions that Amazon Prime Video has landed a God of War series, which was reported in the past.

There is also a highly-anticipated The Last of Us series coming to HBO, which stars Pedro Pascal and Bella Ramsey as Joel and Ellie, respectively. An Anthony Mackie and Stephanie Beatriz-starrer Twisted Metal series will soon debut on Peacock, NBCUniversal's streaming service in the US. Furthermore, a movie based on Ghost of Tsushima is being directed by Chad Stahelski, who is renowned for the John Wick franchise.