Tom Hiddleston’s Loki Part of Doctor Strange in the Multiverse of Madness: Report

Before we see him return in Loki season 2. 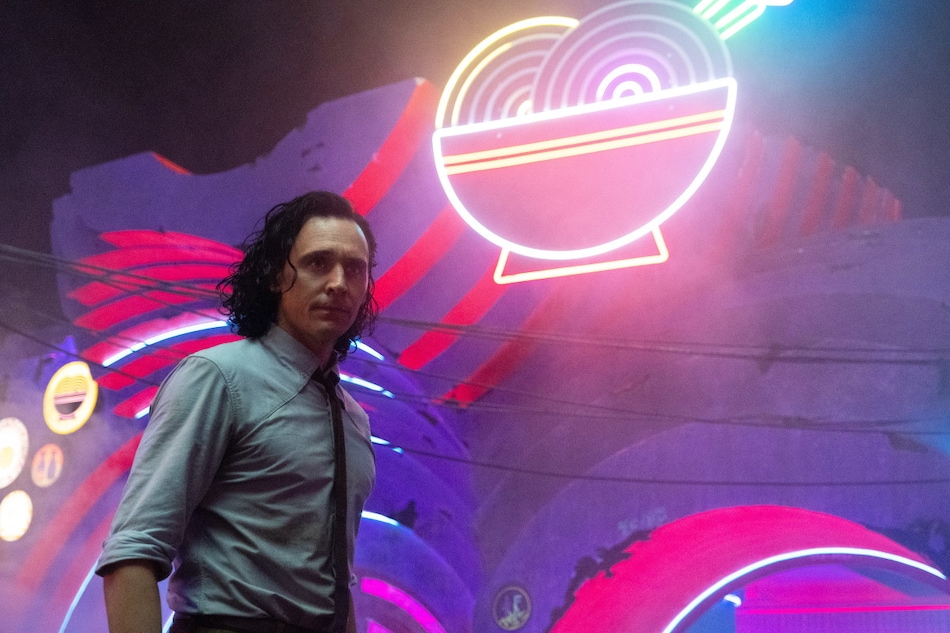 Loki will be in the next Doctor Strange movie. Tom Hiddleston's God of Mischief will reportedly be part of Doctor Strange in the Multiverse of Madness — slated to release in March 2022 in cinemas — though it's unclear in what capacity at the moment. Spoilers ahead for Loki. It makes sense to involve him, given his actions (along with Sophia Di Martino's other Loki variant, Sylvie) are partly responsible for the creation of the Marvel multiverse itself. Add to the fact that Loki head writer Michael Waldron is one of the two writers on Doctor Strange in the Multiverse of Madness.

The Hollywood Reporter brings word of Hiddleston's involvement on Doctor Strange 2, noting that the 40-year-old English actor is “expected to appear” in the upcoming Marvel Cinematic Universe chapter. Marvel Studios has not offered comment. For what it's worth, it's officially known that Loki's events would play into Doctor Strange in the Multiverse of Madness — as we now know very well. Loki season 1 finale also set up Spider-Man: No Way Home (out December 17), that involves characters from past Spider-Man movies, and has a role for Benedict Cumberbatch's Doctor Strange.

This would further build connective tissue among the MCU's Phase Four properties. WandaVision's Elizabeth Olsen has a starring role on Doctor Strange in the Multiverse of Madness, with the WandaVision series finale setting up her journey in that sequel. In addition to Hiddleston, Cumberbatch, and Olsen, Doctor Strange 2 also stars Benedict Wong as Strange's mentor-friend Wong, Rachel McAdams as Strange's love interest Christine Palmer, Chiwetel Ejiofor as Strange's friend-turned-enemy Karl Mordo, and Xochitl Gomez as LGBTQ superhero America Chavez.

Doctor Strange in the Multiverse of Madness will release March 25, 2022, in cinemas worldwide. After that, Hiddleston will be seen next in Loki season 2 that begins production in early 2022.