The character of Madame Web was introduced in 1980's ‘The Amazing Spider-Man No. 210’ comics 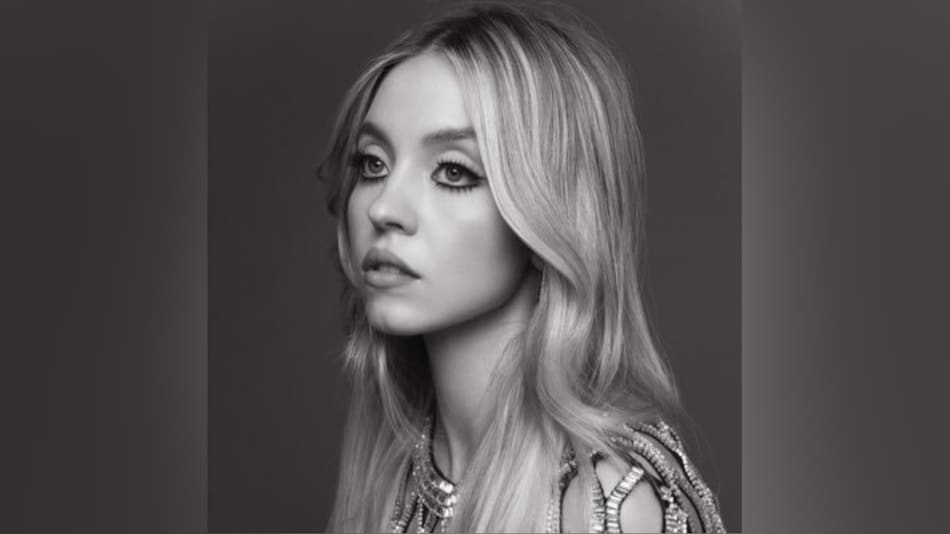 Sydney Sweeney (pictured) will star in a movie on Spider-Man's mentor, Madame Web

Sydney Sweeney — of Euphoria fame — is set to star alongside Dakota Johnson in the upcoming superhero film Madame Web. The project comes from Sony Pictures that is plotting multiple projects in its efforts to expand its Spider-Man universe, billed as Sony Universe of Marvel Characters.

Sources told Deadline Sweeney has boarded the movie, directed by SJ Clarkson, but it is unknown who the actor will be playing in the film.

Madame Web (to be played by Johnson) is a clairvoyant mutant who excels in predicting the future specifically of Spider-themed superheroes, having mentored not only Peter Parker's web-slinger, but also multiple generations of heroes calling themselves Spider-Woman.

Matt Sazama and Burk Sharpless have penned the script, with Kerem Sanga also credited for a previous draft.

As part of its Spider-Man universe, Sony minted over $500 million (roughly Rs. 3800 crore) with Venom: Let There Be Carnage, following it up with Spider-Man: No Way Home that emerged the biggest Hollywood film of 2021 collecting $1.85 billion (roughly Rs. 14,000 crore) in worldwide sales.

Sweeney also had a scene-stealing role on The White Lotus, another hit HBO series. On the film front, she is currently shooting for Tony Tost's "National Anthem".