Taaza Khabar brings to light the struggles of class-based poverty, in a punchy, miraculous tone. 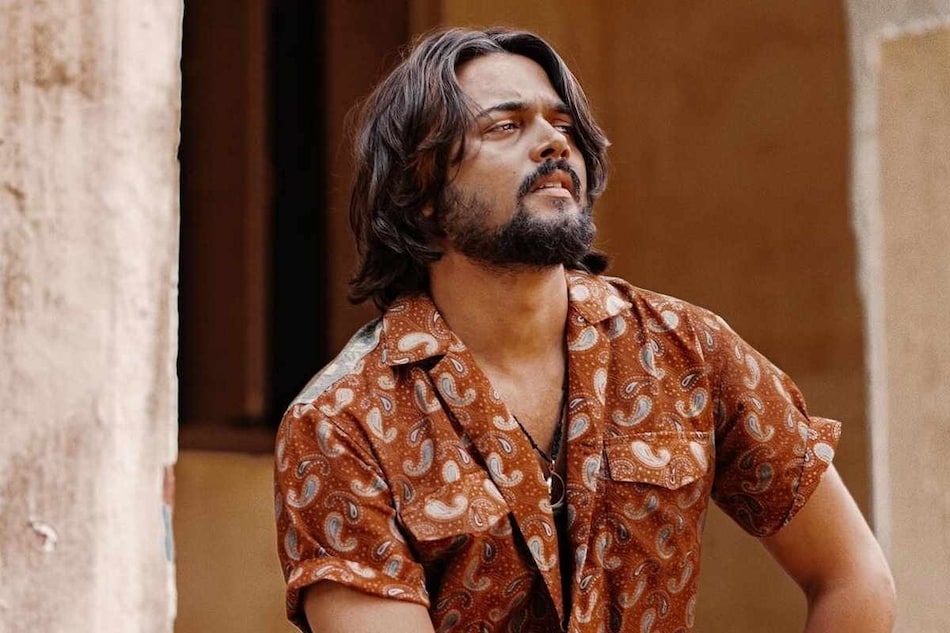 Taaza Khabar, a new Hotstar Specials, just got a first-look trailer. Disney+ Hotstar unveiled the trailer for the Bhuvam Bam-led comedy-drama series, following the tale of a Mumbai-based sanitation worker. Taaza Khabar marks YouTuber Bam's first appearance in a streaming series, and brings to light the struggles of class-based poverty, albeit in a punchy tone. The Hotstar web series currently does not have a release window. Taaza Khabar is partly produced by Bam's own BBKV Productions label.

The trailer for Taaza Khabar kicks off with Bam's voiceover pondering over his mother's lessons, detailing that a man's destiny is built upon three foundations: a house, a horse, and a woman. But in the case of our lead character Vasya, played by Bam, the situation is described as something completely different. The Taaza Khabar teaser trailer does not reveal much about the plot, besides the fact that it is based in the poverty-ridden areas of Mumbai, where he works as a sanitation worker. Quick shots see him getting into fights with the local gangsters and some instances of romance with Mirzapur-fame Shriya Pilgaonkar.

While there is no solid reasoning for the title “Taaza Khabar,” it was previously noted that Vasya will be equipped with magical powers, — specifically, miracle — that would allow him to climb the ranks, and alter his and his family's state. “I mark a new milestone in my career with Disney+ Hotstar with a story that is packed with action, emotion, and life's comedy. My character, Vasya's story, brings out the ironies of society in a manner that makes you wonder about the ways magic and miracles happen. Also, this new avatar is completely different from all the roles I have taken up,” Bam said in a prepared statement.

Currently, there is no release window for Taaza Khabar, which will be available for streaming on Disney+ Hotstar.