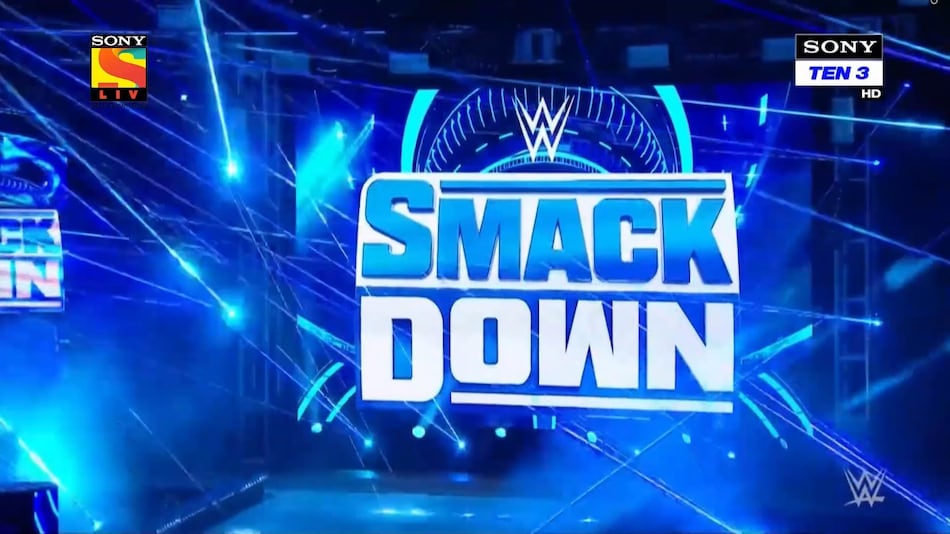 World Wrestling Entertainment (WWE) and Sony Pictures Networks India (SPN) have renewed their partnership for another five years. That means WWE Raw, WWE SmackDown, WWE NXT, and WWE specials will stay on Sony's bouquet of TV channels in the Indian subcontinent. Additionally, the new deal grants SonyLIV rights access to WWE Network, the dedicated streaming service of the professional wrestling business that was launched here in late 2015 but was ultimately taken offline in India.

Through it, SonyLIV will curate content from WWE's video library, including iconic matches, Legends interviews, live events, reality TV, and documentaries. Sony didn't say how much of this would be behind a paywall. Currently, most WWE content is available for free, albeit with ads, with select few items locked to subscribers. SonyLIV costs Rs. 499 a year, but it's currently down 30 percent to Rs. 349, to incentivise new subscriptions as more people stay at home during the COVID-19 pandemic. Beyond WWE, a subscription gets you access to English TV shows and movies, Indian blockbusters, and live TV.

Sony Pictures Networks India's sports head and chief revenue officer for distribution, Rajesh Kaul, said in a prepared statement: “WWE has been consistently ranking in the top three properties across all sports networks in India, dominating the sports entertainment space. We are delighted to extend our partnership with WWE in a first of its kind deal that will give us an increased exposure to valuable content and reach out to a broader viewer base across India on multiple platforms.”

WWE's executive VP for international, James Rosenstock, added: “India is a strategically important market for WWE and Sony Pictures Networks has been an extraordinary partner in helping to grow our fanbase in the region making it one of the most-watched sports properties. The expanded partnership gives our passionate fans new opportunities to engage with the WWE brand.”

In its announcement, WWE said it's planning more live events and promotional tours to India. Last year, WWE held its largest tryout here, where four athletes were selected from over 70 to train at the WWE Performance Center in Orlando, Florida, USA. India is important for WWE, as the country ranks first in YouTube consumption and Facebook followers.