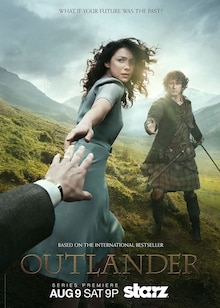 Listen Songs
2016 Season 1 English 18+
A former British combat war nurse is transported 300 years into the past. Will she ever find a way to the present, or assume a new life in the Scottish Highlands of the 1700s?

Claire Randall (Caitríona Balfe) is on her second honeymoon along with her husband Frank (Tobias Menzies), in the beautiful highlands of Scotland.

As the couple reaches the popular standing stones at Craigh na Dun, Randall is mysteriously transported 300 years into history.

As the former war nurse struggles to find her way back to the stones and ultimately the present, she stumbles upon a group of rebels — who suspect her of being a spy and restrict her to the indoors as a healing nurse.

Meanwhile, the troops are gearing up for the Jacobite rising — which as Randall knows, is doomed to fail.

Amongst the intersecting by-lanes of survival, politics and war, love comes knocking at her door. Will Randall ever be able to return to the present?

Or will she find love and assume a new life in the bygone days?

The romantic fantasy drama is an adaptation of Diana Gabaldon’s novel series of the same name. The American author has also contributed to the screenplay of the show. 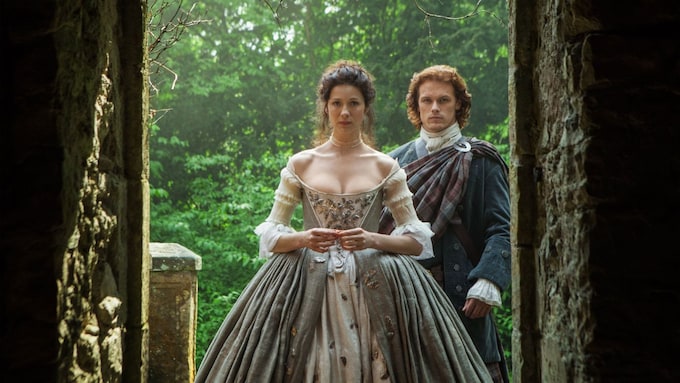