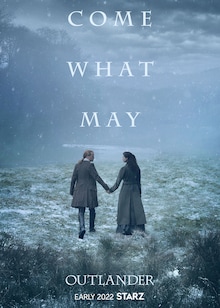 The Fraser’s Ridge is under constant threat of disintegration, as the war inches closer. The Frasers are struggling to keep up with the challenges and maintain peace. 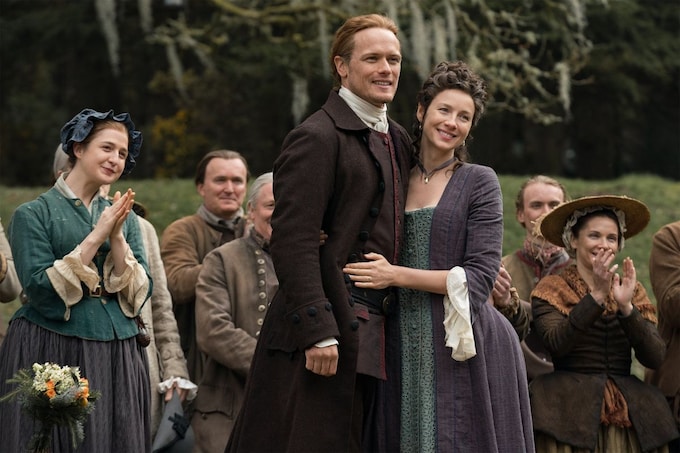