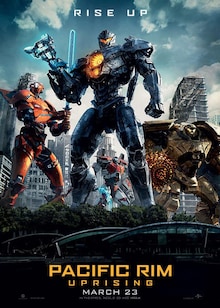 The movie is a sequel to the 2013 film Pacific Rim.

PPDC Secretary General Mako Mori (Rinko Kikuchi), who is also Jake's adoptive sister, insists that he return to PPDC as a Jaeger piolet instructor to avoid prison and live up to his father's legacy. She also recruits Amara Namani (Cailee Spaeny), a Jaeger enthusiast and young hacker.

A new Kaiju threat arrives to tear cities and bring the world to its knees — Jake must take charge along with Nathan and Amara to battle the Kaiju and save the planet. 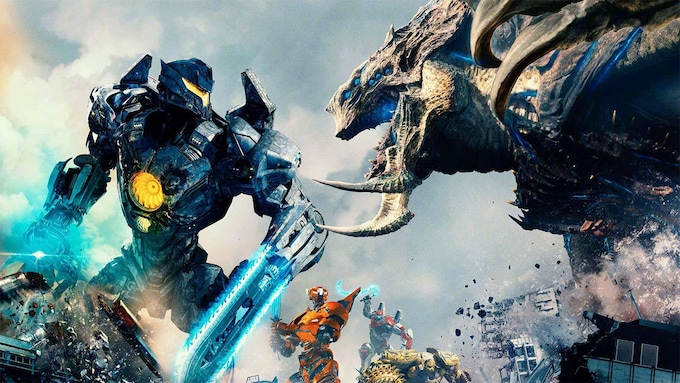 Rating 44
Rate this Movie
Your Rating