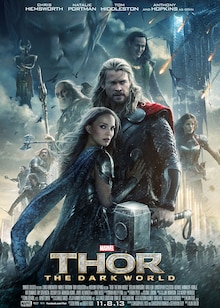 The Dark Elves tasted defeat hundreds of years ago in a battle with Asgard, after which their survivors were neutralised and their ultimate weapon, the Aether, was buried in a secret location.

When Jane Foster (Natalie Portman) accidentally finds the Aether ?— which the Dark Elves are planning to use to destroy the Nine Realms including Earth ?— Thor (Chris Hemsworth) must bring her to Asgard before the evil race finds her.

The superhero drama is a sequel to Marvel's 2011 flick, Thor (2011). It also marks the eighth instalment of the Marvel Cinematic Universe. 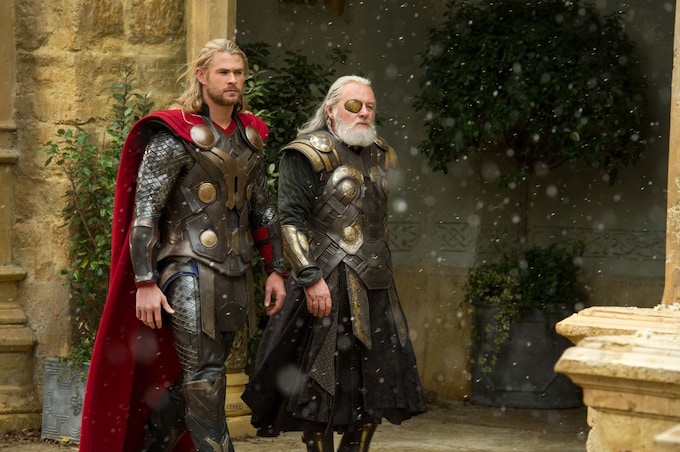