Bethesda Launcher to Steam Migration Announced Ahead of May 11 Shutdown

Bethesda hasn’t revealed a deadline for transferring your library to Steam. 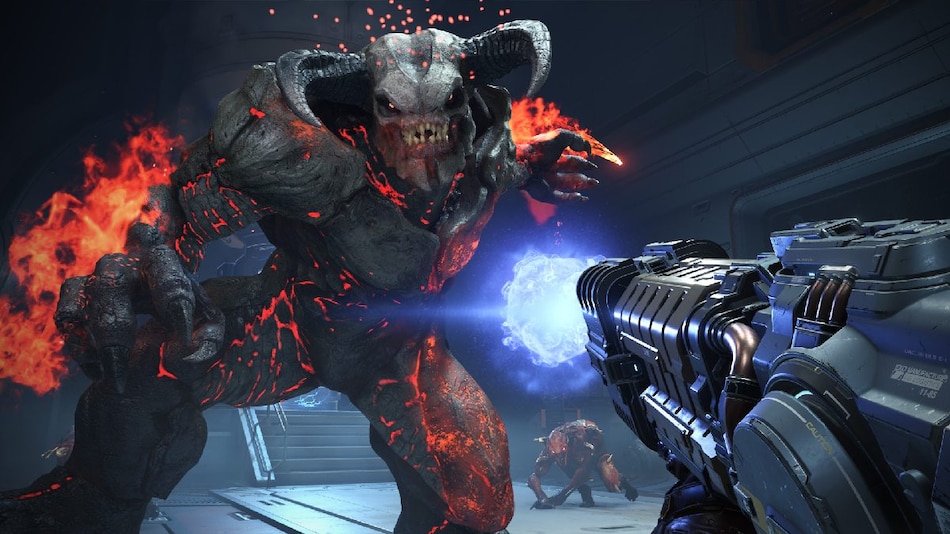 Doom Eternal game saves will need to be manually transferred, according to Bethesda

Bethesda has introduced a process for gamers to transfer their Bethesda.net library to their Steam account. Earlier this year, the publisher announced that it would be shutting down the Bethesda.net Launcher, which means players will no longer be able to play games in their library without transferring them to Steam. Games, expansions, DLC and virtual wallets can be moved, as well as game saves for most titles. Bethesda says it will make its previously unavailable titles on Steam accessible to gamers.

In an updated blog post detailing the shutdown of the launcher, the publisher explains that users can begin to transfer their library to their Steam account. As of May 11, gamers will no longer be able to play games via the Bethesda.net launcher. However, even if gamers do not migrate all of their content to Steam in time, they will still be able to access their library to complete the process at a later date.

As part of the migration, Bethesda says that any titles owned on its service can be transferred to a Steam account. All purchases will also carry over, and saved games for most games will be automatically moved. Wolfenstein: Youngblood saves cannot be transferred, while Doom Eternal will require additional steps to manually migrate saves. Gamers can check specific instructions for specific games that will need extra steps to transfer game data and saves.

Moving Bethesda.net library data to Steam will also transfer a gamer's friends list, which will be merged with the Steam friends list after migration. This will happen for titles like Fallout 76, Doom Eternal, Wolfenstein: Youngblood, The Elder Scrolls: Legends, Rage 2, and Deathloop, according to Bethesda.

Gamers who accidentally link the wrong Steam account can perform an unlink a limited number of times — but only before the migration has started. This cannot be performed after the process has concluded. Once the games have been moved, players will need to redownload the latest versions of the titles the want to play via Steam.

Meanwhile, Bethesda has also announced that it will make several of its previously unavailable titles on Steam accessible after the shutdown. These include The Elder Scrolls Arena, The Elder Scrolls Daggerfall, Creation Kit for Fallout 4 and Skyrim Special Edition, and Wolfenstein: Enemy Territory. Gamers can also access the Fallout 76 Public Test Server (PTS) on Steam, Bethesda said.