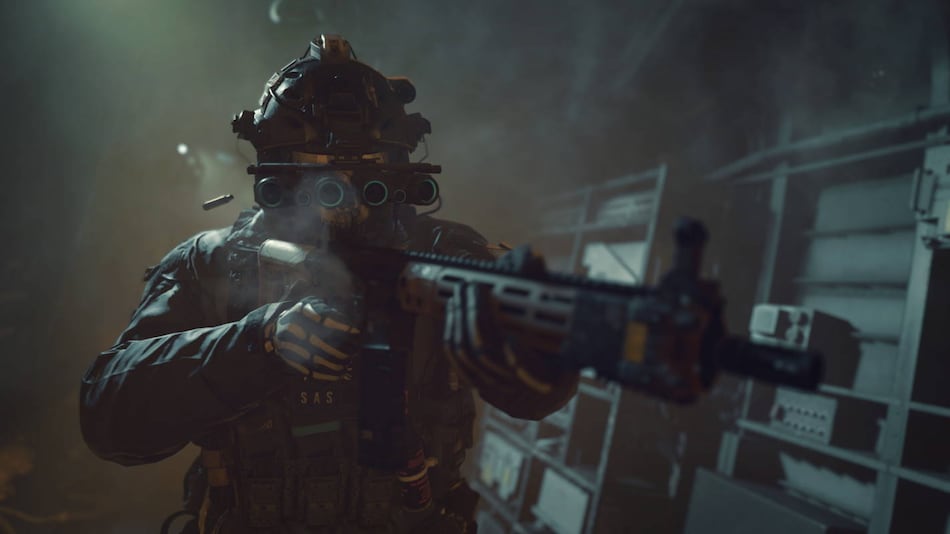 Nabbing a closed beta code for Call of Duty: Modern Warfare 2 (remake) will take a little bit of work. Players will have to watch at least 60 minutes of the tournament being broadcast on YouTube. The sweepstake is eligible to legal residents in Denmark, France, Germany, Japan, New Zealand, Norway, Saudi Arabia, South Korea, Spain, Switzerland, Taiwan, the UK and the US. India is not mentioned in the fine print, unfortunately, so it looks like we're out of luck.

Watch #CDLChamps and earn something new, EVERY... SINGLE... DAY.

And especially on Championship Sunday, viewers will have a chance at receiving #ModernWarfare2 Beta Codes as part of our BIGGEST code drop in CDL history ???? pic.twitter.com/RYAtlfeEHw

In order to gain access to Modern Warfare 2 beta, participants must first sign in to their Activision accounts. After which, you must link it to your preferred platform accounts — Battle.net for PC, PSN for PlayStation, and Microsoft for Xbox. If selected, winners will receive a notification on the Activision official website to claim the code.

Access to the Modern Warfare 2 beta code does not entail immediate access to the game, as Call of Duty still has not announced a window for the beta playtest. Developer Infinity Ward confirmed that players with access to the beta on PS5 and PS4 will get early access.

Activision Blizzard has stated that beta progress will not be carried over to the full game when Modern Warfare 2 launches in October. Pre-orders also guarantee access to beta playtests.

In addition to the code drops, Activision will be giving away numerous in-game rewards throughout the Call of Duty League Championship period, running from August 4 to August 7. Players can expect Double XP bonuses for Call of Duty: Vanguard and Warzone multiplayer, alongside special emblems, calling cards, and weapon charms.

Call of Duty: Modern Warfare 2 launches October 28 across PS5, PS4, Xbox Series S/X, Xbox One, and Windows PC via Battle.net. If it stays in line with tradition, the Modern Warfare 2 beta period is expected to start a month before launch i.e., September.