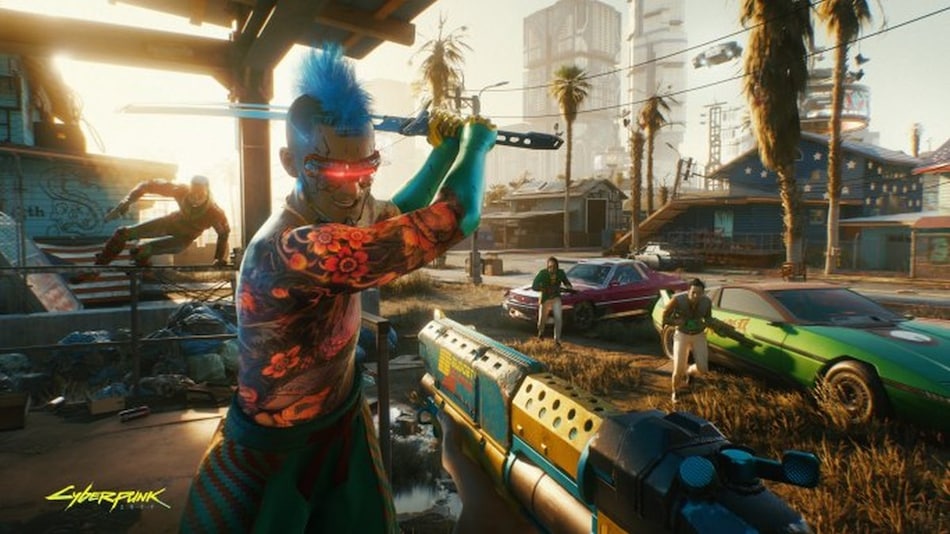 Cyberpunk 2077, despite refunds, had sold 13 million copies in days around its launch

Cyberpunk 2077 has been relisted on the PlayStation store on Monday, June 21, almost six months after its console version was review-bombed for being extremely buggy. CD Projekt Red, its developer, has released several updates, patches, and hotfixes to improve the performance of the game. Despite that, both the CDPR team and Sony have reintroduced Cyberpunk 2077 with a warning to users to play it on a PS4 Pro or a PS5 console, and not on a PS4. While Sony said that it recommends the beefier consoles for the “best experience”, CDPR plainly said the PS4 edition “performance issues” have not been resolved yet.

Sony sent out a tweet to welcome Cyberpunk 2077 back on its shelves across the world while issuing a clear warning in the same breath about the game only being compatible with PlayStation 4 Pro and PlayStation 5 (review). CDPR tweeted the same information while more clearly stating in the thread that PS4 users will continue facing “performance issues” with the game. The developer said the team would continue to work on improving the stability of the game across all platforms.

The open-world RPG, characterised by its dystopian theme, was subjected to several delays before it finally released in December last year. While its visuals, storyline, and game mechanics were written about fondly, users derided its PS4 version (review) for being buggy to an unplayable level. Sony in the month pulled Cyberpunk 2077 from the PlayStation store and issued refunds, while CDPR promised amends via major updates across platforms. The latest patch that brings stability improvements to the game across PC, consoles, and Stadia was released last week.

Despite the optics of its chaotic arrival, Cyberpunk 2077, reportedly one of the most expensive games ever made, had managed to sell 13 million copies — after adjusting for refunds — in a matter of days.