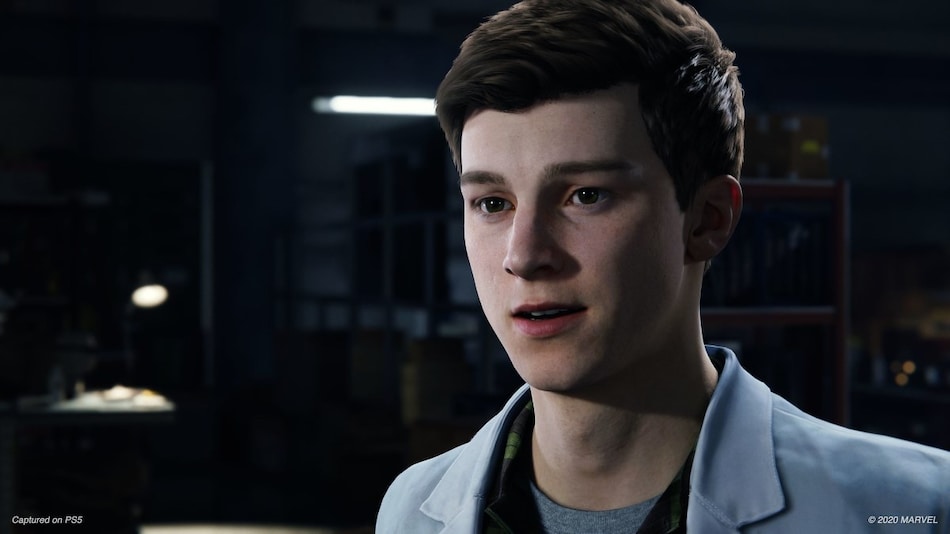 Spider-Man Remastered on the PS5 is replacing Peter Parker. Not the character, but his face. Sony-owned developer Insomniac Games have revealed that the Spider-Man role has been recast with Ben Jordan. He replaces John Bubniak, who played Peter Parker in Marvel's Spider-Man on the PS4, although Yuri Lowenthal will still voice him, if you were worried. A subset of Marvel's Spider-Man fans aren't happy with the move though, because they believe the new version looks suspiciously similar to Tom Holland, who plays Peter Parker/ Spider-Man in the Marvel Cinematic Universe.

And you know what? They might have a point. Here are photos of Jordan (above), Bubniak, and Holland as Peter Parker, in addition to one of Lowenthal. Who do you think Jordan looks more like: Holland or Lowenthal?

Insomniac thinks it's the latter, and that's how they justify the recasting. In a PlayStation Blog post that carried the reveal, the Spider-Man Remastered developer said Jordan is a “better match” to Lowenthal's “facial capture”. And this is how he's going to stay when future Spider-Man PlayStation titles roll around.

It's also worth noting that Sony, which owns PlayStation and Insomniac, is also the rights holder for Spider-Man films.

A few words from me on today's news... pic.twitter.com/PpdWVuw4Mm

“Today's news about the new Peter Parker face model has surprised some of you, and we at Insomniac totally understand your reaction,” Insomniac creative director Bryan Intihar tweeted. “Heck, it even took me awhile to get used to Peter's new look. But as we discussed the franchise's future and moving to the PS5, it quickly became apparent that delivering even more believable-looking characters made finding a better facial match for actor Yuri Lowenthal — who we all love as Peter — a necessity.

“We care as much about this character as your attachment to him, so please know we didn't make this decision/ change lightly. As we did throughout the development of Marvel's Spider-Man, we'll continue to read your comments, listen, and always be looking or ways to improve every facet of the game. At the same time, I hope you can trust us that this decision is what we feel is best for the future of the franchise and our upcoming goals for this beloved Marvel character.”

Guys. It's my face's fault. The stupid stupid bones in my face. Blame my bones. https://t.co/VUES1jQLC5

Lowenthal tried to play down the backlash by pivoting to self-deprecating humour, noting that it's the bones of his face that required the change.

Honestly, the change sucks. One of the reason's Spider-Man PS4 was so great was it's originality and distinction from the movies. Now Peter just look's like Tom Holland's stunt double.#BringBackBubniak

@insomniacgames I don't do this often. I know how much work goes into stuff like this. But if you listen to your fans, (and I know you do). you gotta #bringbackbubniak PS4 looked like peter who's been doing this for 8 years. This looks like high school Tom Holland. pic.twitter.com/gNWg4qsNEh

Some fans aren't buying Insomniac's reasoning though and have pointed out that the Peter Parker in Marvel's Spider-Man is someone who has been Spider-Man for eight years, while the new version looks like he's still in school; just like Holland's Peter Parker in the Marvel movies.