Bitcoin Transfers Soar in El Salvador, but Still a Fraction of Dollar Remittances 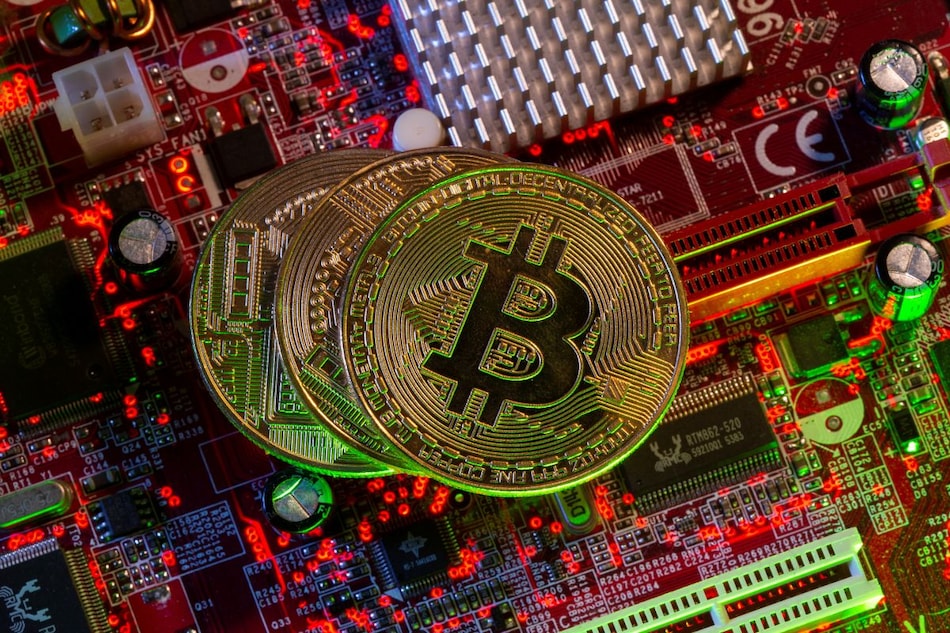 Bitcoin, in theory, offers quick way to send money across borders without relying on traditional channels

Small transfers of Bitcoin to El Salvador jumped over four-fold in May from a year ago but still represent a small amount when compared to remittances sent in dollars, data shared with Reuters showed.

Such transfers hit a peak of $2.5 million (roughly Rs. 18 crores) in March, though a comparison with the previous year was unavailable.

El Salvador is heavily reliant on remittances. In 2019, transfers using traditional money totalled nearly $6 billion (roughly Rs. 43,970 crores) - around a fifth of GDP - one of the highest ratios in the world, according to the World Bank.

The sharp increase in Bitcoin transfers mirrors trends across Central America, the data showed, one of the first glimpses of crypto use in El Salvador. Yet its minute use versus traditional remittances suggests the cryptocurrency is still a niche tool for Salvadorans.

Chainalysis, which tracks crypto flows for financial firms and US law enforcement, compiles geographical data by analysing web traffic and trading patterns, though the location of transactions can be obscured by virtual private networks.

El Salvador data for October-January was not available.

In its latest report, the World Bank found that for the first three months of 2021, remittances to El Salvador jumped a third year-on-year. Some 95 percent come from Salvadorans working in the United States, it said.

Bitcoin, in theory, offers a quick and cheap way to send money across borders without relying on traditional and often costly remittance channels. Yet its relative complexity and lack of infrastructure for converting to dollars is widely seen as hampering its use.

Separately, ratings agency Moody's said on Friday that El Salvador's Bitcoin law may imperil a deal on a funding programme with the International Monetary Fund (IMF).

The move "carries risks for the financial system, the stability of the country's monetary regime and signals a lack of a coherent economic framework," Moody's said.

The IMF warned on Thursday it had economic and legal concerns over El Salvador's law, widening spreads on the country's bonds.