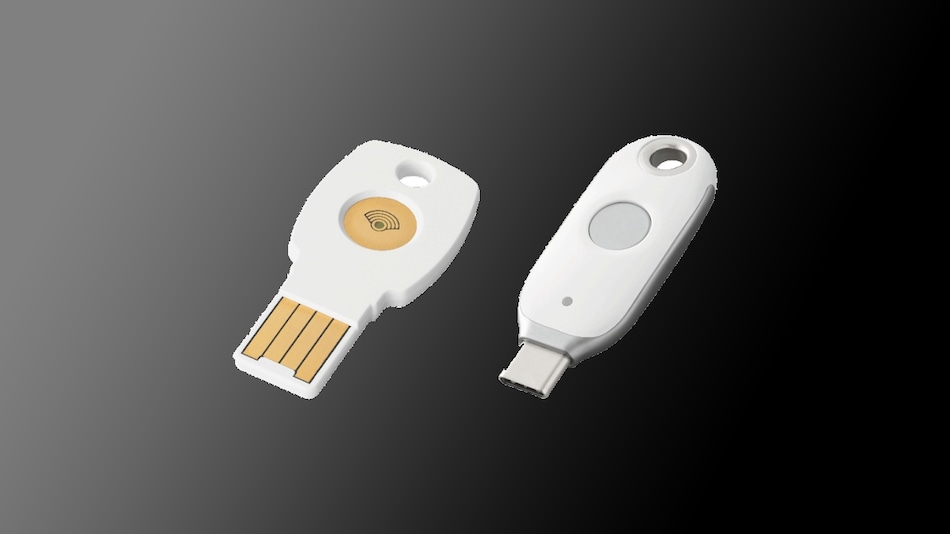 The updated Titan security keys now feature NFC on both its variants, making it easier for customers to choose which security key matches their needs the most. Google mentioned that "since NFC functionality is now supported by a wide range of Android phones and iPhone models, we are discontinuing the Bluetooth Titan Security Key and focusing on the easier and more widely available NFC capability."

However, it is worth mentioning that Google will honour the applicable warranties on its Bluetooth Titan security keys, introduced in 2018, and they will continue to work with Bluetooth and NFC-compatible devices. It is also worth mentioning that Google mentions users with iPad models with a lighting port should get a USB Type-A + NFC security key with a lighting port adapter.

Asus ROG Phone 5s Specifications Tipped; May Come With Snapdragon 888 Plus SoC, Up to 18GB RAM