Users will be able to install iOS, iPadOS, and macOS security updates without waiting for a full update. 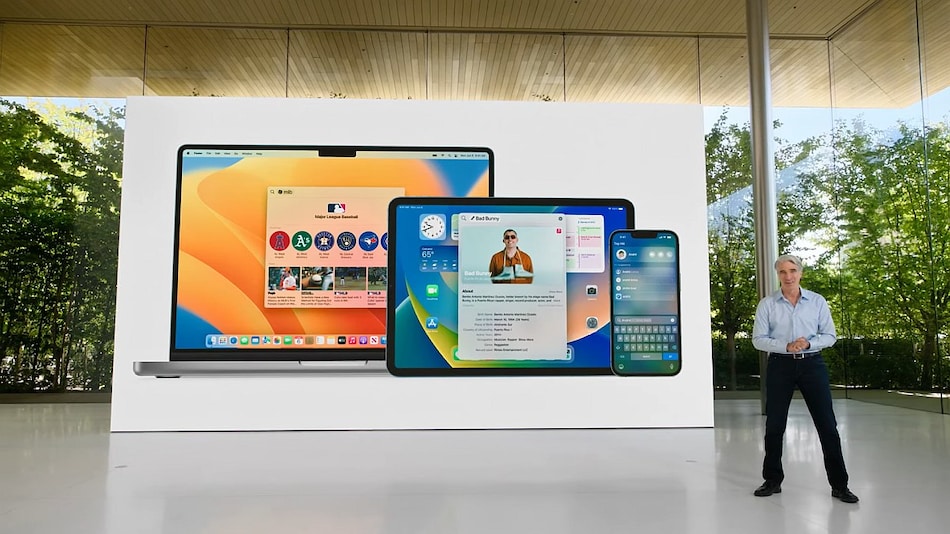 Apple's iOS, iPadOS, and macOS updates will roll out to compatible devices this year

Apple on Monday announced Rapid Security Response, a new security feature for iOS, iPadOS, and macOS at WWDC 2022. The upcoming updates to Apple's operating systems for iPhone, iPad and Mac computers will make it easier to install security updates with the new Rapid Security Response feature. Users will not have to wait for a full iOS, iPadOS, or macOS release, and the security updates can be installed on macOS without rebooting, according to Apple. Meanwhile, a new toggle has been spotted in the iOS 16 developer beta for automatically installing updates on the next generation operating system.

According to the Cupertino company, macOS Ventura will improve security on macOS with support for Rapid Security Response, a feature that will allow the installation of updates " in between normal updates to easily keep security up to date without a reboot”. The feature sounds similar to the Livepatch Service on popular Linux distribution Ubuntu, which offers the ability to update the kernel while the system is running. Apple is yet to reveal additional details of how Rapid Security Response will work on macOS.

Rapid Security Response was one of the features revealed for macOS and iOS at WWDC 2022
Photo Credit: Apple

Developer previews for iOS, iPadOS, and macOS have already rolled out to members of the Apple Developer Program, and MacRumors spotted a new Rapid Security Response feature on iOS 16 that is claimed to offer a faster and easier way to install security updates. While iOS 15 offered users two toggles to automatically download and install iOS updates, Apple has added a third toggle on the iOS 16 developer preview, titled “Install System and Data Files”.

According to the report, the new toggle will let users enable automatic security updates independent of iOS security updates and it is enabled by default. The screenshot of the feature includes text that explains updating to the latest version of iOS may include automatic updates to security configuration and system data files, and that these updates may only take effect after a restart.

While this suggests that users may not have to wait for a new iOS update to get important security patches — like the functionality coming to macOS, it is worth noting that Apple is yet to officially reveal details of the Rapid Security Response feature, aside from the brief mention of the feature during the WWDC 2022 keynote event.

Bitcoin Falls Back Below $30,000 Territory While Altcoins Record Heavy Losses
The Current State of Cryptocurrency in India and How the Future looks for Investors and HODLers?