Apple M2 silicon is claimed to be slightly faster than the Apple M1 chipset. 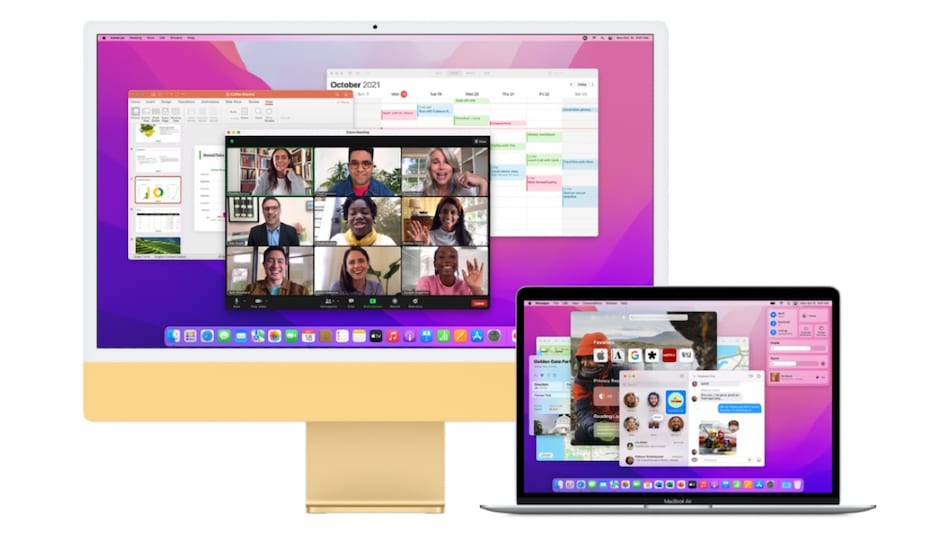 Apple is reportedly expected to launch new MacBook Pro, MacBook Air, Mac mini and iMac Pro models powered by a mix of Apple M1 and M2 silicon on the rumoured March 8 event, as per a report. The information comes from Mark Gurman, who also says that the presentation of Apple's first event of 2022 will likely focus on the 5G iPhone SE and iPad Air. As per the analyst, the M2 silicon will be slightly faster than the M1.

As per the Bloomberg newsletter by Mark Gurman, Apple will be entering the third phase of its end-to-end computer overhaul that includes moving from Intel processors to its own silicon. In this phase, Apple is said to launch new Mac models based on a new M2 chip, M1 Pro, M1 Max, and a super-powered version of the M1 Max. He expects multiple models of MacBook Pro, MacBook Air, Mac mini, and iMac Pro to be launched in 2022.

As per Gurman, the rumoured event on March 8 will see the launch of 5G iPhone SE and iPad Air, but there could be a debut for at least one new Mac. This information was previously shared by another report earlier this month. The report said that Apple could launch a budget-level 5G iPhone SE 3 and a new iPad. Furthermore, Gurman cites sources as saying that Apple is also gearing up for another round of Mac releases later in the year -- around May or June.

Recently, three Mac PCs were reportedly spotted on Eurasian Economic Commission (EEC) website, and one of these three models was referred to as a portable computer.

Gurman also jots down the differences between the M2, M1 Pro, and M1 Max chipsets. The M2 is tipped to be “a bit speedier than the M1”, however, it is said to retain the same eight-core architecture as the M1 silicon. Furthermore, graphics are claimed to get a boost -- from seven or eight cores to nine or 10. When it comes to M1 Pro chipsets, they are tipped to come in two options: one that is twice as powerful as the M1 Max with 20 CPU cores and 64 graphics cores, and the other that is four times as powerful as the M1 Max chipset with its 40 CPU cores and 128 graphics cores. He also predicts that the Pro and Max versions of the M2 are expected to land in 2023 alongside the first M3 chip.