The date of Apple’s upcoming event is speculated to be March 8. 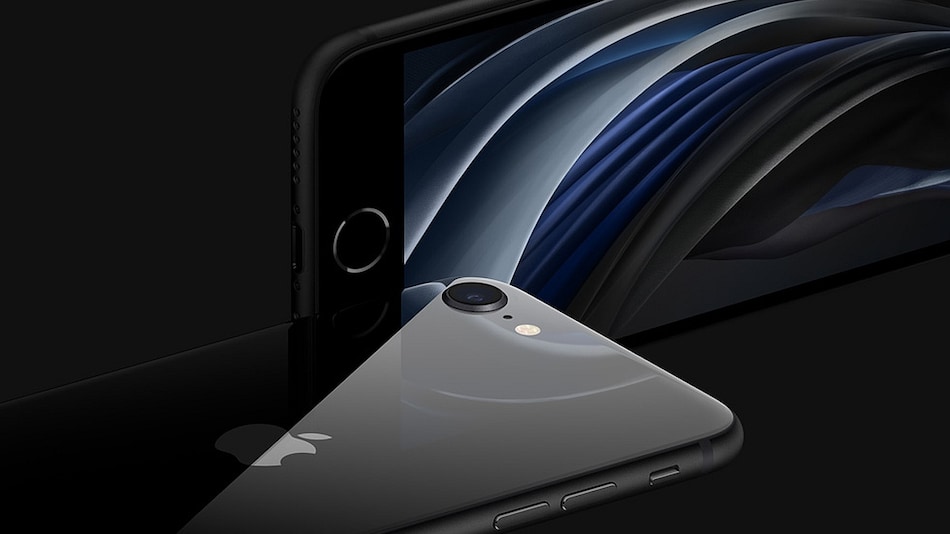 iPhone SE (2020) may get its successor next month

iPhone SE 3, an update to Apple's iPhone SE (2020) featuring 5G capability, is likely to launch on or near March 8 during a new Apple event along with a new iPad, Bloomberg News reported on Friday, citing people with knowledge of the matter.

According to the report, the new iPhone will be the first update to the iPhone SE model in two years and will feature 5G network capabilities, an improved camera and a faster processor.

With the expected launch still more than a month away, Apple's plans may change in the face of production delays or other changes, the report added.

The company did not immediately respond to a Reuters request for comment.

Cupertino, California-based Apple is overcoming the costly global shortage in computer chips and posted record sales over the holiday quarter in January, beating profit estimates and forecasting that its shortfall is narrowing.

iPhone SE 3 is speculated feature a design similar to the older iPhone SE (2020) but with 5G connectivity, Apple's A15 Bionic chip and 3GB of RAM.