Google has reportedly not partnered with any firms for porting the Google Play Games platform from Android to Windows. 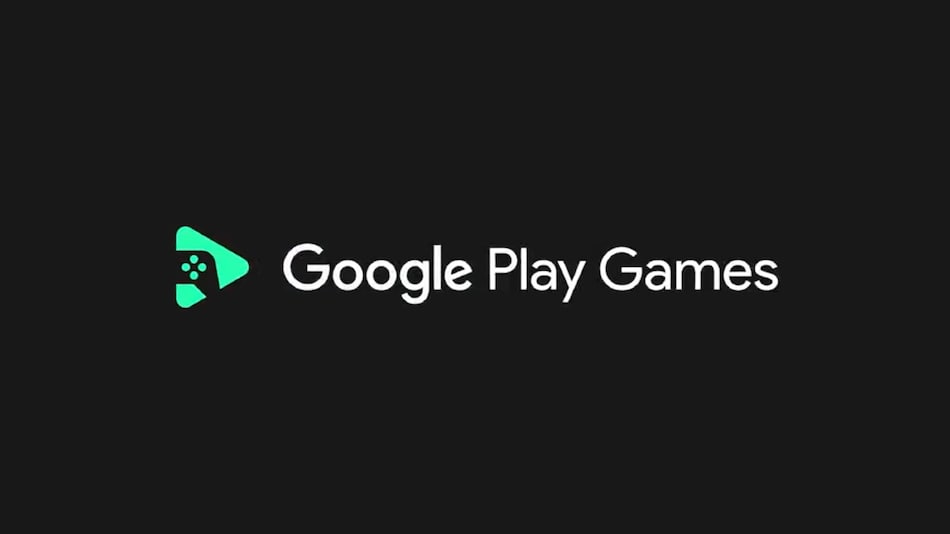 Google, during The Game Awards 2021, announced its plans to bring Android games to Windows PCs. The tech giant will bring the Google Play Games platform to Windows through a standalone application next year. With this development, users will be able to play Android games on their Windows PCs directly from Google. It will also allow users to switch between Android phones and tablets, Chromebooks, and Windows PCs simultaneously. It is not confirmed whether the complete Google Play titles would be available upon arrival of the new service on PC.

Google, during The Game Awards, teased the arrival of Google Play Games on Windows in 2022. The new move by tech giant will bring one of the largest gaming ecosystems from Android to Windows PCs. It will allow players to access hundreds of Android titles from their desktops.

Greg Hartrell, Google's product director of games on Android and Google Play was quoted by The Verge as saying, “Starting in 2022, players will be able to experience their favourite Google Play games on more devices: seamlessly switching between a phone, tablet, Chromebook, and soon, Windows PCs.”

“This Google-built product brings the best of Google Play Games to more laptops and desktops, and we are thrilled to expand our platform for players to enjoy their favourite Android games even more”, Hartrell added.

Additionally, a Google spokesperson confirmed to The Verge that the company has built this app on its own, which means the efforts by the company don't rely on other firms including Microsoft and BlueStacks.

The upcoming app will also let players to resume games on a desktop PC, after playing them on a phone, tablet, or Chromebook. However, the details about technology Google is using to emulate Android apps on Windows, and which all games end up making their way to PC are unknown at this moment.