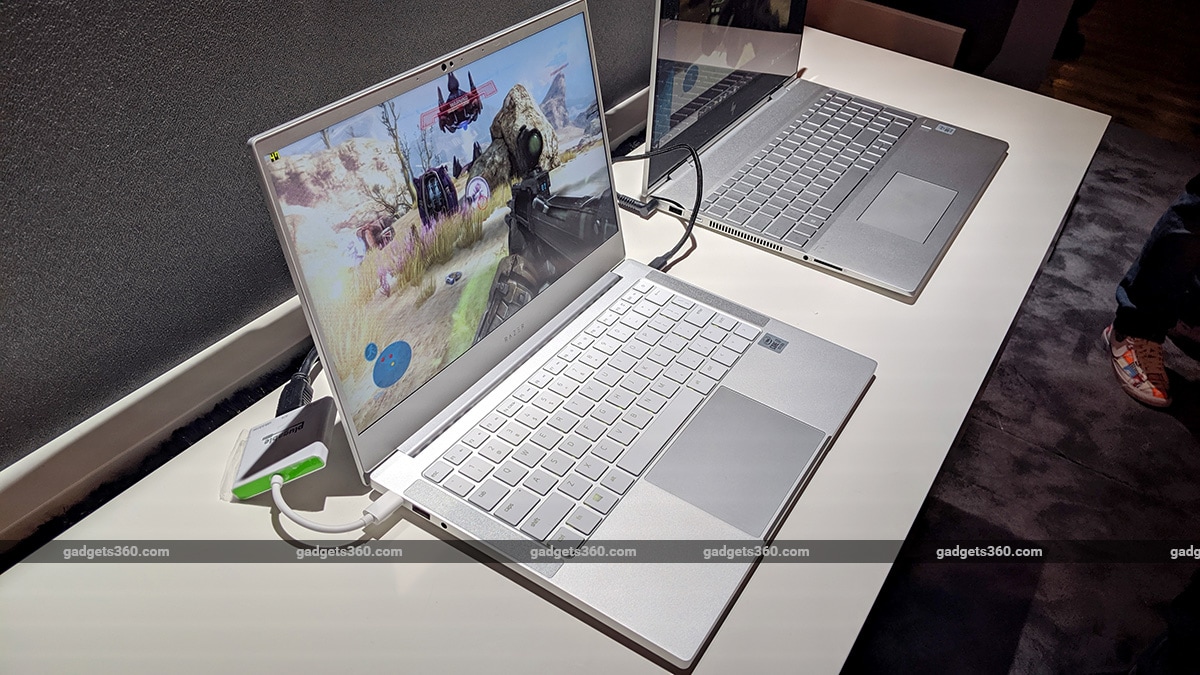 That’s a lot of power packed into a 15mm chassis

IFA, the electronics trade show, officially kicks off on September 6 but the two days leading up to this are when all the major announcements happen. Razer has announced a new laptop called the Blade Stealth 13, which it claims is the “world's first gaming Ultrabook.” The new laptop is a refresh of the existing Blade Stealth 13, but with a new CPU and more importantly, a more powerful graphics card. Razer has managed to squeeze in an Nvidia GeForce GTX 1650 graphics card, which is a massive upgrade over the existing model which features Nvidia's GeForce MX series graphics. The laptop will be available in three models — two GeForce GTX models with full-HD and 4K displays and a third, which comes in Mercury White colour and without the Nvidia GPU. The new Razer Blade Stealth 13 will be available from September end, with a starting price of $1,499.99 (roughly Rs. 1,07,600).

The new model is based on Intel's latest 10th generation ‘Ice Lake' family of CPUs and the Blade Stealth 13 uses the Core i7-1065G7 processor. This chip features four cores with HyperThreading; Intel's Iris Plus graphics; has a base frequency of 1.3GHz and a max turbo frequency of 3.9GHz (for a single core). The laptop is available with up to 16GB of LPDDR4 RAM and up to a 512GB PCIe SSD, which is upgradable. The laptop also features a USB Type-C port with Thunderbolt 3 and Wi-Fi 6. Features borrowed from the previous generation include a customisable, single-zone RGB backlit keyboard, an infrared camera for Windows Hello, and a glass trackpad.

Even with all this power, Razer has managed to keep the chassis depth at just 15mm and the laptop weighs around 1.3kg. The models with the Nvidia GeForce GTX 1650 will be available in two display options. The full-HD model has a matte or anti-reflective treatment for the display and features Intel's Low Power Display Technology (LPDT) for better battery life. The 4K display model will have a glass panel with touch support. Both display types are said to cover 100 percent of the sRGB colour gamut and has a matte black finish for the chassis.

The third variant will be available without the Nvidia graphics but will feature a 25W version of the Core i7-1065G7 CPU. This model will be available in Mercury White finish and features a full-HD matte display and a 256GB PCIe SSD.