Microsoft Surface Laptop 3 will start at $999 for the 13-inch model. 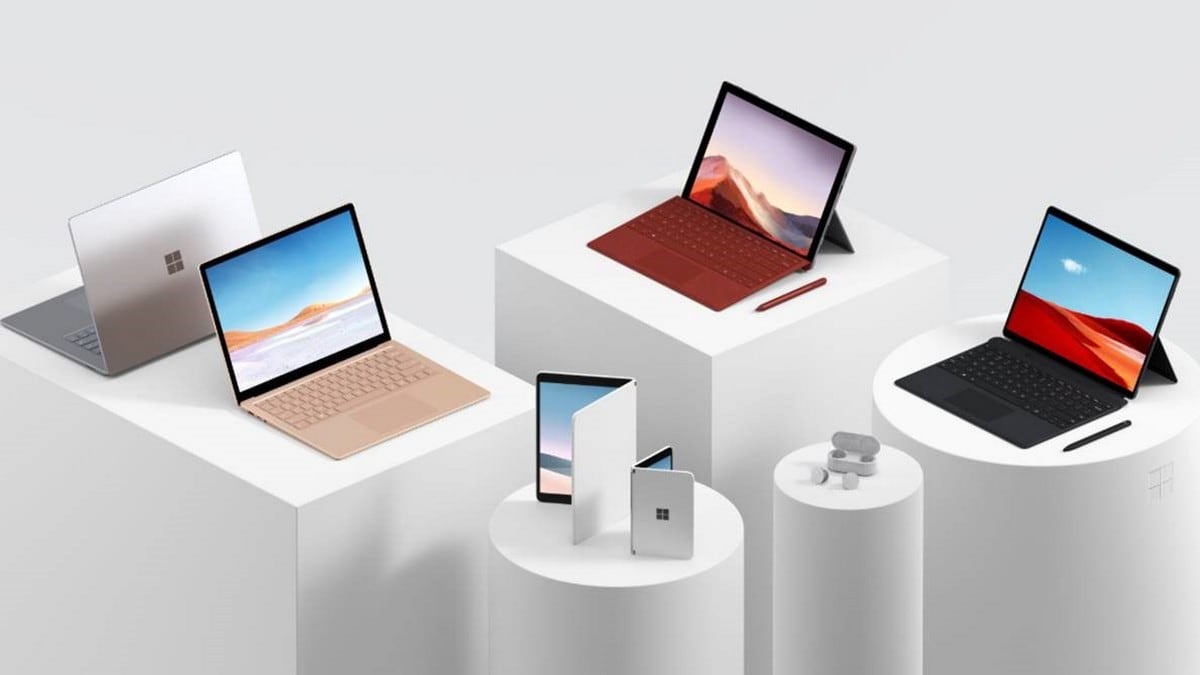 “When we started Surface, we had a vision to remove the conflict between the tablet and laptop,” said Panos Panay, Chief Product Officer, Microsoft, in a statement. "What started as an effort to create the two-in-one evolved into a full line of products that are more versatile, more adaptable and more personal. We know that to be your best, you need devices that adapt to you to help you accomplish your goals. These new products are about empowering you to be your most productive, and your most creative."

The 13-inch Surface Laptop 3 comes with the latest 10th-generation quad-core processors from Intel, while the 15-inch model comes with a custom AMD Ryzen 7 processor, or as Microsoft calls it, "Ryzen 7 Surface Edition".

Microsoft has updated its Surface Pro 6 tablet with the Surface Pro 7. Like the Surface Laptop 3, it finally gets a much-requested USB Type-C port. Inside, there is an option of tenth-generation Intel Core CPUs, and storage options that run from a 128GB SSD through to 1TB.

The company has introduced their first noise-cancelling wireless earbuds for $249 and these will be available later this year. There are two mics embedded in each bud and it comes with 24 hours of battery life. They also feature touch controls and integration with Microsoft Office apps.

The company unveiled the Surface Neo. It runs a new version of Windows called Windows 10X and is expected to come at the end of 2020. It is two 9-inch tablets put together into a dual-screen machine so it looks like a notebook.

Surface Pro X is the first ARM-based Surface from Microsoft since the Surface 2. It powered by a custom SQ1 processor. That chipset has "Snapdragon mobile DNA," according to Panos Panay, Microsoft's chief product officer, alongside an "integrated AI accelerator." The laptop has integrated LTE support, USB-C, and fast charging to the boot.

The 2-in-1 laptop will be available from November 5 for $999 and one can pre-order the device starting Wednesday.

In addition, the tech giant also showcased a foldable Surface Duo phone that runs on Android. The company said the two screens would make users more productive. The Duo has two 5.6-inch displays merged by a 360-degree hinge and will be available by next year.