Privacy Auditing is said to be available for testing within a Windows 11 Preview build this month. 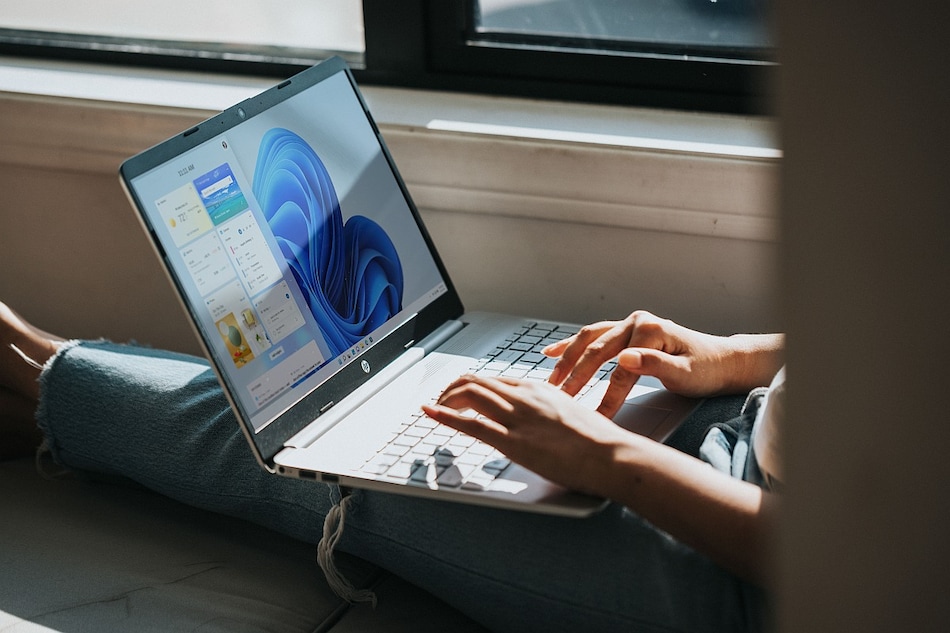 Windows 11 is getting a feature called 'Privacy Auditing' that will help users look at the apps accessing their microphone, camera, and location data. Microsoft has initially introduced the feature to app developers for testing. However, it will be available to Windows 11 users in the future to let them decide whether they should continue to use the apps that are taking their sensitive data on the system. Microsoft's offering sounds similar to Apple's App Privacy Report that was launched for iPhone and iPad users last year.

Microsoft Vice President for Enterprise and OS Security Dave Weston announced the release of the Privacy Auditing on Windows 11. The feature is meant to let users see the history of sensitive device access, the executive said.

Bleeping Computer reports that Privacy Auditing has been made available for testing within a Windows 11 Preview build earlier this month.

The current version of Privacy Auditing is said to allow users to view logs of sensitive data access of the past week. It names the apps that are accessing sensitive user information, including their location and screenshots.

In December, Apple released iOS 15.2 with the App Privacy Report to let users look at which and how often apps access their data, such as location, contacts, camera, and microphone. The feature also debuted on iPadOS 15.2 back then.

Apple has, though, not yet made the privacy-focussed feature available to Mac users. It is unclear whether the feature would be provided on macOS in the future.

However, the introduction of Privacy Auditing on Windows 11 will enable Microsoft to offer a similar privacy experience to PC and laptop users.

Nothing Phone 1 Reportedly Gets TUV SUD Certification, Accessories Likely to Be Available on Flipkart