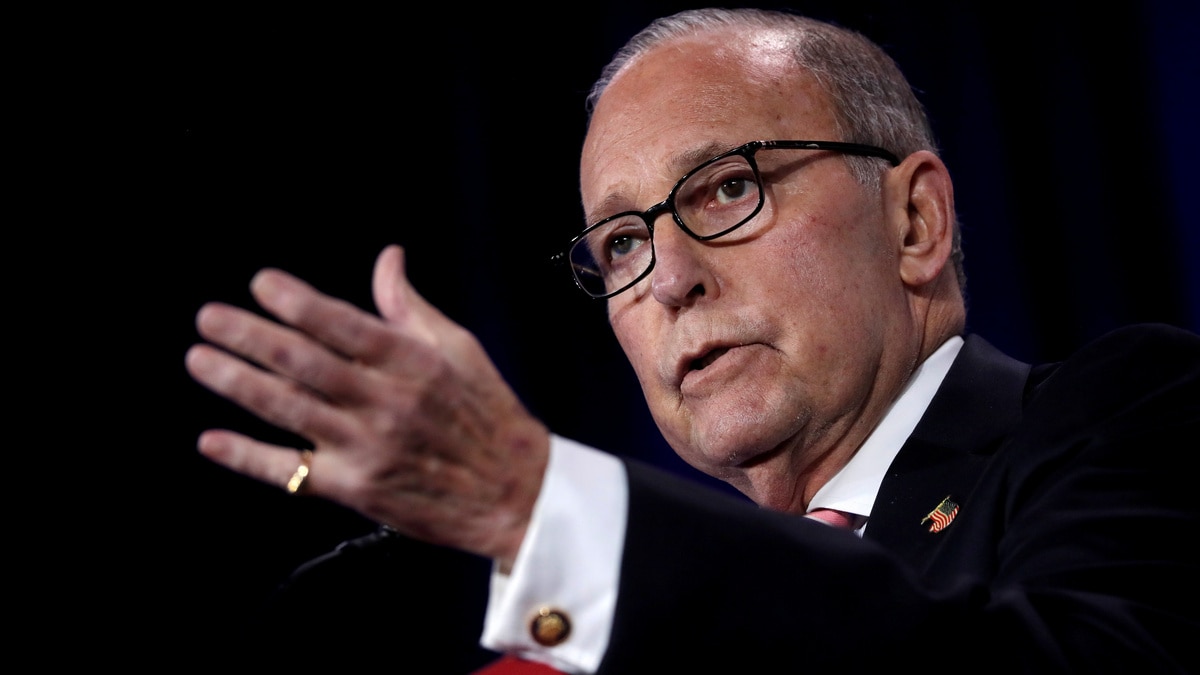 President Donald Trump's decision to allow expanded sales of US technology supplies to Chinese telecommunications giant Huawei will only apply to products widely available around the world, and leave the most sensitive equipment off limits, a top White House aide said on Sunday.

"All that is going to happen is Commerce will grant some additional licenses where there is a general availability" of the parts the company needs, National Economic Council chairman Larry Kudlow said on "Fox News Sunday."

US microchip firms in particular "are selling products that are widely available from other countries ... This not a general amnesty ... The national security concerns will remain paramount," he said.

The partial lifting of restrictions on Huawei was a key element of the agreement reached over the weekend between President Donald Trump and Chinese President Xi Jinping to reopen stalled trade negotiations between the two countries.

It has drawn bipartisan criticism from US Senators concerned that Huawei has close ties to Chinese intelligence agencies that could exploit the global distribution of its technology.

"There will be a lot of pushback if it is a major concession," to Huawei, South Carolina Republican Senator Lindsay Graham said on "Meet the Press."

Huawei, the world's biggest telecommunications equipment maker and No.2 smartphone maker, denies its products pose a security threat and has sought to fight back in US courts since Washington put it on an export blacklist last month. Kudlow said that designation would remain.

Kudlow said the broader concerns about Huawei will be part of the renewed discussions.

The agreement over the weekend "is not the last word," Kudlow said.