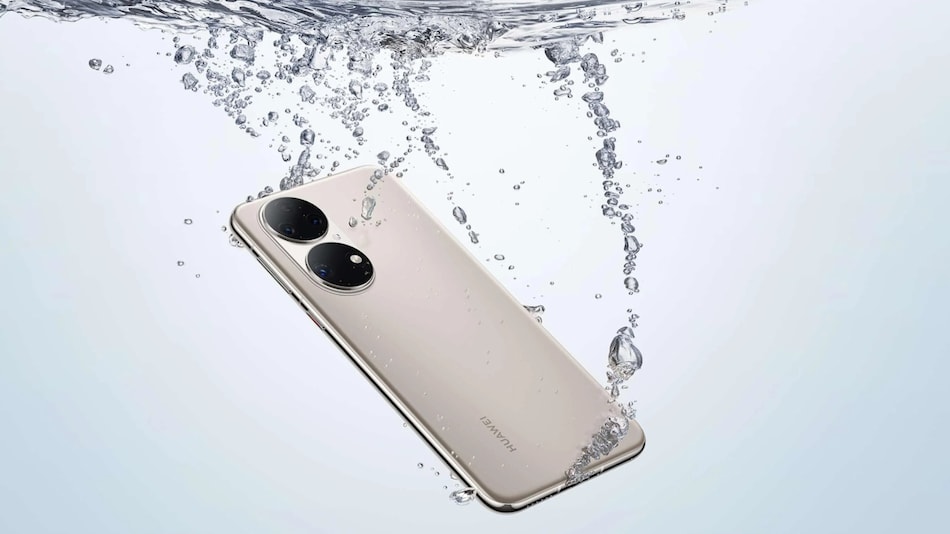 A report by Gizmochina has suggested the launch timeline of the Huawei P60. As per the report, Huawei could launch the Huawei P60 series in March 2023. The vanilla Huawei P60 could feature a variable aperture lens that was first introduced with the Mate 50 model. Further, it is said to come with a 64-megapixel telephoto sensor. Huawei P60 could be powered by a Kirin 9100 SoC made with 14nm 3D packaging.

The alleged renders, courtesy of Rodent950, show the expected design of the upcoming phone in detail. The leaked render suggests a wide notch on the display to house the dual selfie cameras. It shows two circular camera islands arranged in the upper left corner at the back. Two large sensors are seen on the top one, while the lower module has a single sensor alongside an LED flash.

Huawei is yet to reveal any details regarding the Huawei P60 series. So it is recommended to take the above details with a pinch of salt.

The Huawei P60 is expected to bring a list of upgrades over the Huawei P50. The Huawei P50 features a 6.5-inch full-HD+ (1,224x2,700 pixels) OLED flat display with up to 90Hz refresh rate and is powered by the Snapdragon 888 SoC, paired with 8GB RAM and up to 256GB storage. Triple rear cameras led by a 50-megapixel main camera and a 4,100mAh battery with 66W Wired Super Fast Charge are the other key highlights of the phone.