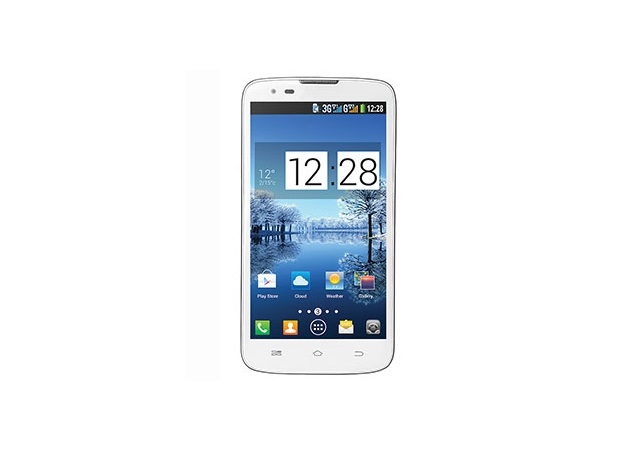 Idea has expanded its smartphone portfolio with the launch of the Ultra at Rs. 10,500 for the Indian market. The telecom operator is offering a bundled offer of 3GB free mobile data (3G) and free Idea TV subscription for 3 months with the Idea Ultra smartphone, meant solely for Idea subscribers across 3G regions.

As per Idea, the Ultra is the 12th smartphone from the company and is now the first smartphone with 5-inch display. Other Idea smartphones include Idea Aurus II, Idea Aurus III, Idea Blade, Idea ID280 and Idea ID918.

The Idea Ultra features a 5-inch IPS display with 480x854 pixels resolution. It runs Android 4.1 Jelly Bean and is powered by a 1.2GHz quad-core processor along with 512MB of RAM. There is 4GB of inbuilt storage, which is expandable up to 32GB via microSD card. The Ultra sports an 8-megapixel rear camera and also includes a 0.3-megapixel front-facing camera. It is a dual-SIM device (GSM+GSM) and will be available in White colour. The device packs a 2000mAh battery which can deliver up to 5 hours of talktime and up to 200 hours of standby time.

Commenting on the launch, Sashi Shankar, Chief Marketing Officer, Idea Cellular said, "Idea has been actively focused at offering affordable 3G smartphones with high-end features, in addition to rapidly growing 3G network and product portfolio, to ensure that Idea users enjoy the best 3G experience. This has helped us convert every 4th Idea subscriber into a data user. We are now encouraged to venture into the 12.7cm (5") category Smartphone with ULTRA, which is targeted at the evolving and experimental, young Indian consumers, for whom the smartphone is increasingly becoming an integral part of their lives."