iPhone 14 SOS Emergency will be free for the first two years. 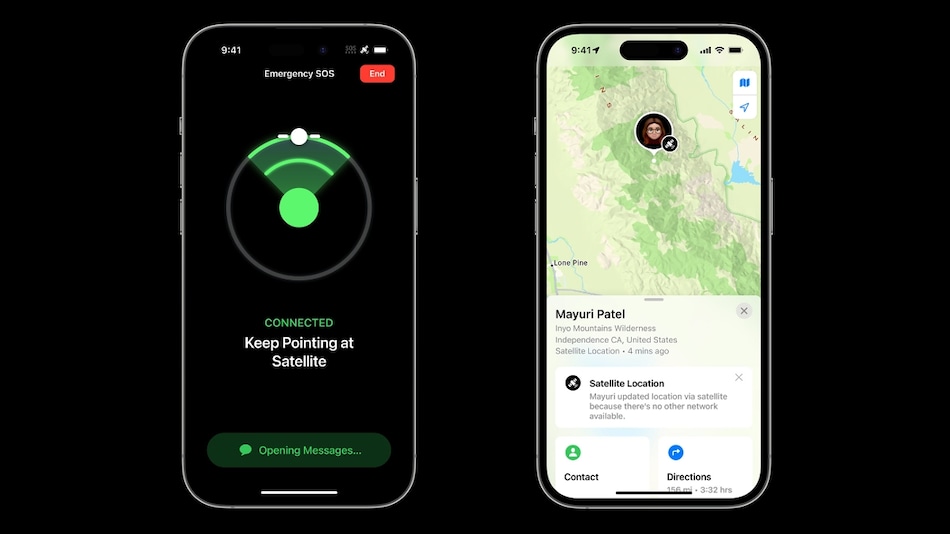 Apple partnered with Globalstar to support the feature

iPhone 14 series' satellite connectivity feature, which will let users send an SOS message when they do not have cellular network, is facilitated by a Qualcomm modem and new Apple radio chips, a report has said. The feature is said to debut in the US as well as Canada in November and will be free of cost for the first two years. Recently, it was reported that SpaceX head Elon Musk had “promising talks” with Apple on the use of Starlink connectivity for the new satellite feature.

Reuters cited a teardown analysis of the iPhone 14 Pro Max lineup by iFixit and an Apple statement as saying that the phones in the series get a Qualcomm X65 modem chip that, apart from providing 5G connectivity, is capable of using band n53 — the frequency band used by satellites from Globalstar. A previous report stated that Apple and Globalstar collaborated for the feature and the latter will receive around 95 percent of the $450 million (roughly Rs. 4,000 crores) fund.

Recently, a report suggested that SpaceX head Elon Musk had "promising talks" with Apple for the use of Starlink connectivity for the new satellite feature introduced in the recent iPhone lineup. SpaceX has already collaborated with the US wireless carrier T-Mobile to announce satellite connectivity that does the same work as the iPhone 14 series' new feature.

Apple announced at the ‘Far Out' event that the satellite SOS Emergeny messaging feature will come to Canada and the US in November. It may be coming to other countries as well, a report said. The feature is free to use for the first two years.

HUAWEI nova Y90: Top 5 Reasons Why You Should Buy This Entry-Level Smartphone