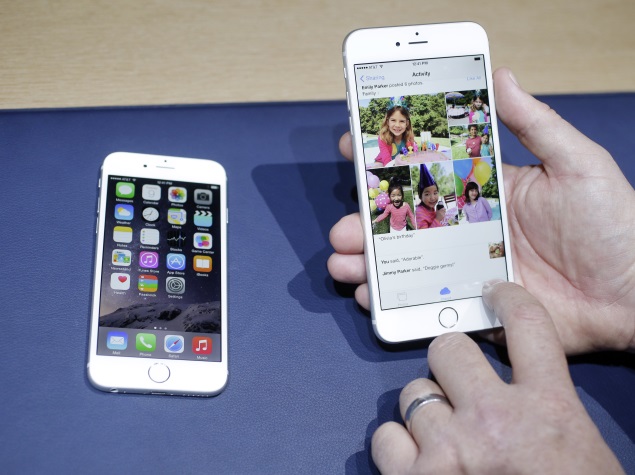 Apple's new and bigger iPhone 6 and iPhone 6 Plus are more durable than last year's model and a leading Android phone, a study says.

Apple's iPhone 6, whose screen measures 4.7 inches (11.9 centimeters), did the best across a variety of tests that measures how prone smartphones are to break due to every day accidents, SquareTrade, a company that provides extended protection plans, says.

The iPhone Plus 6, whose screen measures 5.5 inches (14 centimeters), wasn't far behind but lost points because it could slip out of a person's hand since some users may have a hard time gripping its large but slim form, SquareTrade says.

The iPhone 5s (Pictures), which measures 4 inches (10 centimeters) and came out last year, fared better than Samsung Galaxy S5 (Review I Pictures), which measures 5.1 inches (12.95 centimeters). The Samsung phone got poor marks on several tests including the slide test. The more a phone slides, the greater its chance of falling off the edge of a table.

Still, all four of the smartphones tested had a medium risk of breakage and had no drastic differences among them. 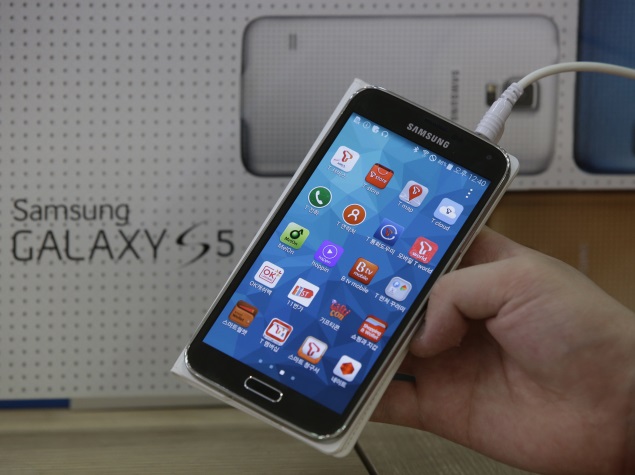 SquareTrade examines the phones based on eight factors, including size, weight, grip and the quality of the front and back panels. The company measured how far the phones slide when pushed across a table on their backs and how well they withstand drops from 4 feet (1.2 meters) and being dunked in water for 10 seconds.

SquareTrade says it uses robots to do the testing to ensure consistency, and rates the phones on a 10-point durability scale, with 10 signifying the highest risk. Apple's iPhone 6 scored the best at 4; the iPhone 6 Plus scored a 5; the iPhone 5s a 6; and Samsung Galaxy S5 a 6.5.

Apple's iPhone 6 and iPhone 6 Plus passed the slide test, but the iPhone 5s and Samsung Galaxy's S5 got poor marks in that area. The iPhone 6 Plus was the only one that didn't fare as well when dropped 4 feet (1.2 meters) by the robot. The glass screen survived, but the case separated from the glass. All four phones fared well in the water resistance test.

SquareTrade provided The Associated Press with the results ahead of Monday's announcement.

Aside from larger screens, the new Apple iPhones 6 and 6 Plus announced this month promises faster performance and offers a wireless chip for making credit card payments at stores by holding the phone near the payment terminal. The phones start at $199 with a two-year service contact. The phones went on sale this past week in the U.S. and nine other countries.