The carrier is said to be creating scaffolding for product pages to feature the new Apple devices ahead of their launch. 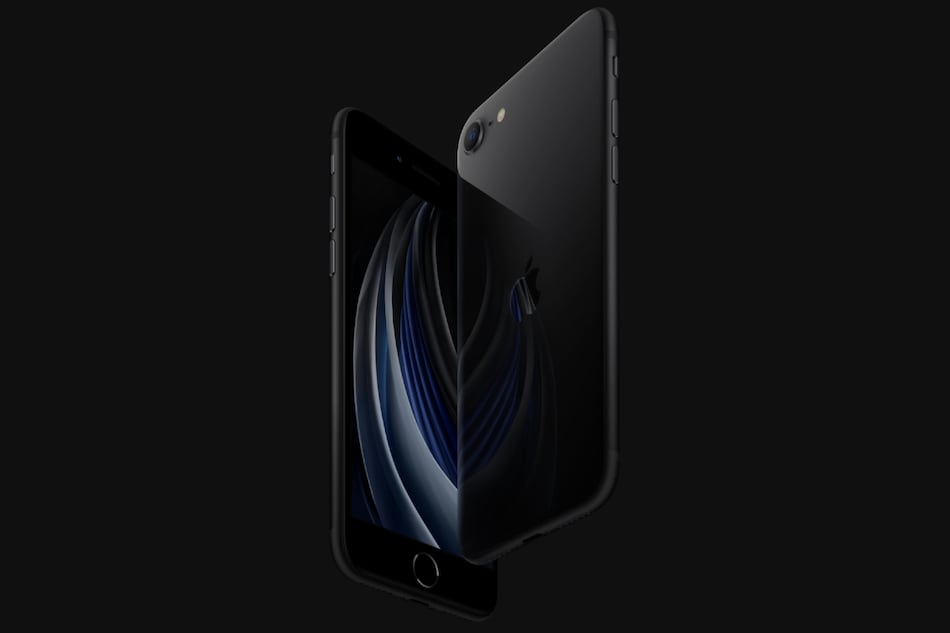 Tipster Evan Blass, in collaboration with 91Mobiles, reports that an Asian carrier has tipped the imminent launch of the iPhone SE 3 and new iPad Air. The carrier, whose exact name has not been revealed by Blass, is said to be creating scaffolding for product pages to feature the new Apple devices.

The metadata for the tablet page is said to specifically mention the fifth-generation iPad Air. This aligns with earlier reports that suggested the launch of the new iPad Air at this month's Apple event.

Apple — just like any other manufacturers — informs its carrier partners about its launch plans before their public announcements to help get everything ready on time. However, the Cupertino company has a record of maintaining secrecy despite offering some details to its associates.

Alongside the iPhone and iPad Air updates, Apple is likely to introduce its new Mac devices at the March 8 event. The new Mac lineup may include a redesigned MacBook Air model that is speculated to sport an M2 chip and various design-level tweaks including a colourful build.

Apple has not yet confirmed any details on the devices it is planning to unveil next week. The company, though, did send out an invite on Wednesday to announce the virtual event.