iQoo 11 Legend Tipped to Be The Top-End Variant in iQoo 11 Series: Report

iQoo 11 series is rumoured to get a 50-megapixel Sony IMX8-series primary camera while featuring a Samsung E6 AMOLED display. 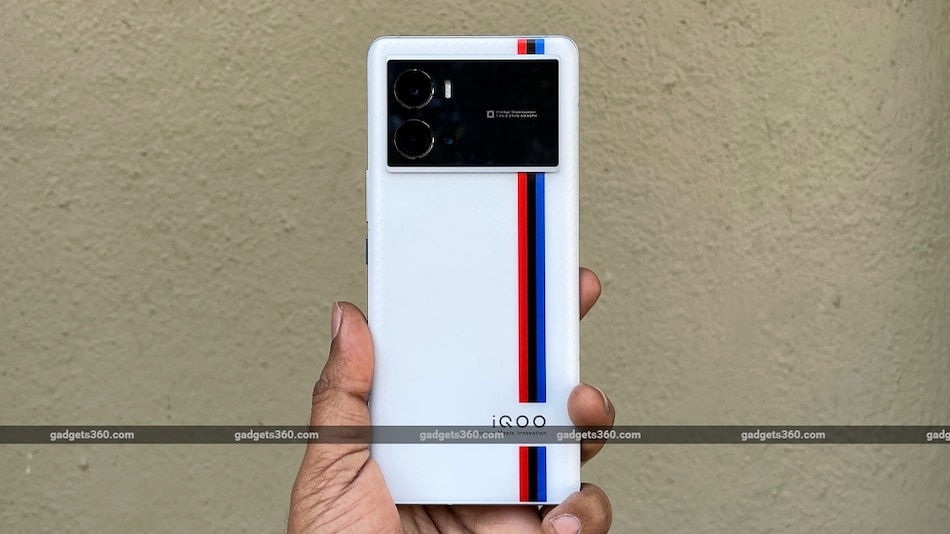 iQOO 11 Legend, said to be the higher-end variant upcoming flagship iQoo 11 series, is reportedly in works. According to a recent tip, the iQoo 11 Legend model will be released by the Chinese smartphone maker Vivo's subset brand iQoo alongside the iQOO 11 and the iQOO 11 Pro. The tipster has also mentioned that the iQoo 11 Legend model smartphone will ship with 16GB RAM, and 256GB of internal storage. However, it isn't clear whether the smartphone will be available in other RAM and storage versions, as of yet. Additional specification details of the speculated smartphone have also not been disclosed so far.

It was previously predicted that the flagship iQoo 11 series from the Chinese smartphone maker will feature two smartphones — the vanilla iQoo 11 and iQoo 11 Pro variants. However, according to the latest tip by tipster Sudhanshu in collaboration with 91Mobiles has suggested that the highest-end variant of the lineup will be the iQoo 11 Legend.

The latest tip, however, does not reveal any specification details of the purported iQoo 11 Legend smartphone apart one of the RAM and storage options.

An earlier report suggested that the previously tipped iQoo 11 Pro would feature the yet-to-be-announced Qualcomm's Snapdragon 8 Gen 2 SoC alongside Vivo's own dedicated V2 image processing chip. The iQOO 11 Pro is tipped to run on Android 13 out-of-the-box, while reportedly featuring a BMW Motorsport-inspired design.

Other rumours around the iQoo 11 series suggest that the smartphones may get a 50-megapixel Sony IMX8-series primary camera while featuring a Samsung E6 AMOLED display with 2K resolution and a 144Hz refresh rate.

The iQoo 11 and iQoo 11 Pro are tipped to make its way to Indian markets sometime in January 2023.

However, Vivo has not made any official announcements about the launch timeline of the iQoo 11 series smartphones yet.