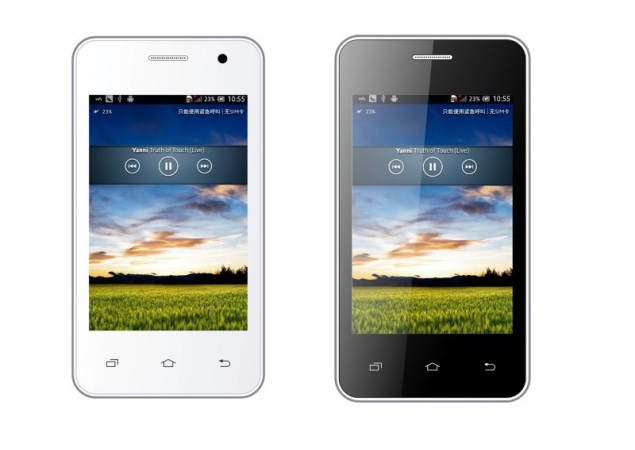 Karbonn has rolled out a new budget Android device, the Smart A51, for Rs. 3,499 through online retailer Saholic. The online retailer mentions that the device will be delivered from September 26. However, the company has not officially unveiled the affordable device, yet.

The Android 4.0 Ice Cream Sandwich-based Karbonn Smart A51 features a 3.5-inch TFT LCD display with 320x480 pixels resolution. It is powered by a 1GHz processor, though chipset has not been specified in the listing and includes 256MB of RAM. It is a dual-SIM (GSM+GSM) device with dual standby time. There is a 3.2-megapixel rear camera accompanied by an LED flash while there is a VGA front-facing camera. It runs on a 1,100mAh battery, though standby time and talktime not detailed.

The Karbonn Smart A51 includes 512MB of inbuilt storage which can be further expandable up to 32GB via microSD card. The device supports connectivity options like Wi-Fi, Bluetooth, GPRS and Micro-USB. It does not support 3G networks. The budget Android device from Karbonn will be available in two colour variants - Black and White. Some of the preloaded apps on the device include Gmail, Gtalk, Karbonn Live among others.

Earlier this month, the domestic handset maker introduced the Karbonn A8 through online retailer for Rs. 6,189. The Karbonn A8 comes with a 4-inch display that sports a resolution of 480x800 pixels. It is powered by a 1GHz dual-core processor along with 512MB of RAM.

The Karbonn A8 sports a 5-megapixel rear camera with LED flash and a 0.3-megapixel front-facing camera. The device includes 4GB of inbuilt storage that can be expandable up to 32GB via a microSD card. The Karbonn A8 is a dual-SIM (GSM+GSM) device with dual standby. The smartphone runs Android 4.2 Jelly Bean.