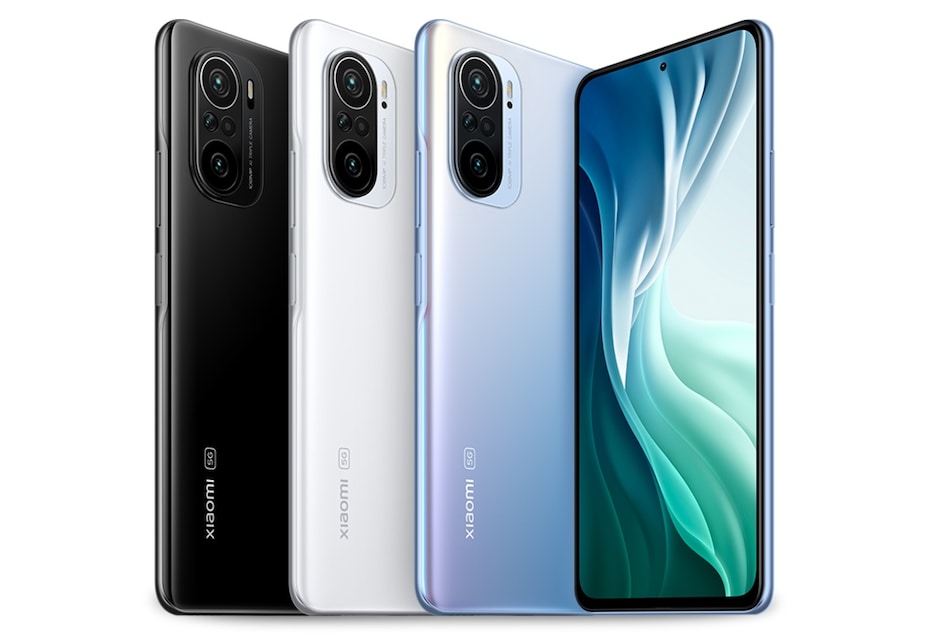 Mi 11i comes with a 6.67-inch Samsung E4 AMOLED display that delivers up to 120Hz refresh rate

Mi 11i has been launched alongside Mi 11 Lite, Mi 11 Lite 5G, and Mi 11 Ultra that debuted at a virtual event on Monday. The new Mi-series phone shares similarities with the Mi 11 Pro that was unveiled in China on Monday in addition to Mi 11 Lite, Mi 11 Lite 5G, and Mi 11 Ultra. However, unlike Mi 11 Pro, that could be limited to the Chinese market, Mi 11i will be available globally with some differences. Mi 11i comes with a flat display and a redesigned side-mounted fingerprint sensor. The smartphone also comes with dual speakers powered by Dolby Atmos.

Mi 11i price has been set at EUR 649 (roughly Rs. 55,900) for the 8GB + 128GB storage variant and EUR 699 (roughly Rs. 60,300) for the 8GB RAM + 256GB storage option. The phone comes in Celestial Silver, Cosmic Black, and Frosty White colours and will be available for pre-orders in Europe through all official Xiaomi channels soon. Details about its availability in other global markets are yet to be revealed.

The dual-SIM (Nano) Mi 11i runs on Android 11 with MIUI 12 on top. It features a 6.67-inch full-HD+ (1,080x2,400 pixels) flat Samsung E4 AMOLED display with 20:9 aspect ratio and 120Hz refresh rate. The phone is powered by an octa-core Qualcomm Snapdragon 888 SoC, paired with Adreno 660 GPU and 8GB of LPDDR5 RAM as standard. There is a liquid-cooling 3D heat dissipation technology under the hood.

Xiaomi has provided a 4,520mAh battery on Mi 11i that supports 33W fast charging (supported charger is supplied in the retail box). The phone has 7.8mm of thickness and weighs 196 grams.