Microsoft Surface Duo 2 has received new features and performance improvements with this update. 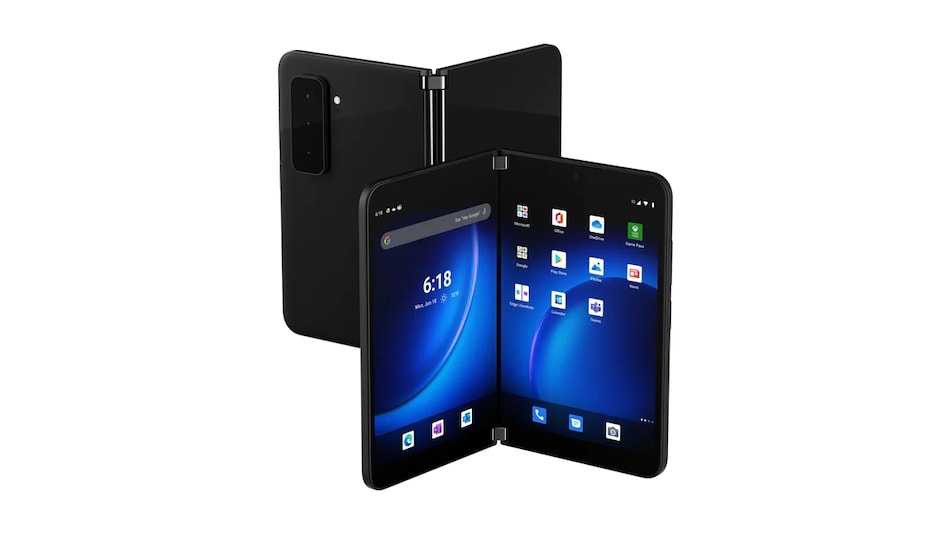 Microsoft has started rolling out the June update for its dual-screen Surface Duo 2 handset. This update is about 736MB in size and brings this foldable smartphone up to firmware version 2022.418.98. It adds third-party application support to the Glance Bar that allows users to check for notifications when the Surface Duo 2 is folded. This update also adds improved functionality for the Slim Pen 2. Apart from these improvements, the June update introduces a few other new features and general performance upgrades.

According to the information available on the Microsoft support page for the Surface Duo 2, the Glance Bar will now show notifications from third-party messaging apps. Prior to this update, the Glance Bar only showed SMS, voicemail, and Microsoft Teams alerts. With the June update, the Slim Pen 2 will receive an automatic firmware upgrade when paired to the handset over Bluetooth. It will enable the Slim Pen 2 to automatically pair with the Surface Duo 2 when being used on either screen. For the automatic pairing to work, users have to ensure that their Slim Pen 2 is updated to firmware version 5.133.139 or later and software version 5.148.139 or later.

Furthermore, the Camera app will now have the option to enable haptic feedback control in the settings. The Surface Duo 2 will now offer an improved camera experience in the dual-screen mode for applications with dynamic orientation. This update also optimises charging by allowing the battery to charge gradually overnight which is expected to prevent the battery from ageing quickly. Furthermore, Device Firmware Configuration Interface (DFCI) is now supported to control device usage. The update also brings general performance, stability, camera usability, and touch responsiveness improvements.

To recall, the Surface Duo 2 was launched in September last year. It features two 5.8-inch PixelSense displays that offer a combined viewing experience of 8.3-inch when unfolded. It is powered by a Qualcomm Snapdragon 888 SoC and packs a 4449mAh battery.