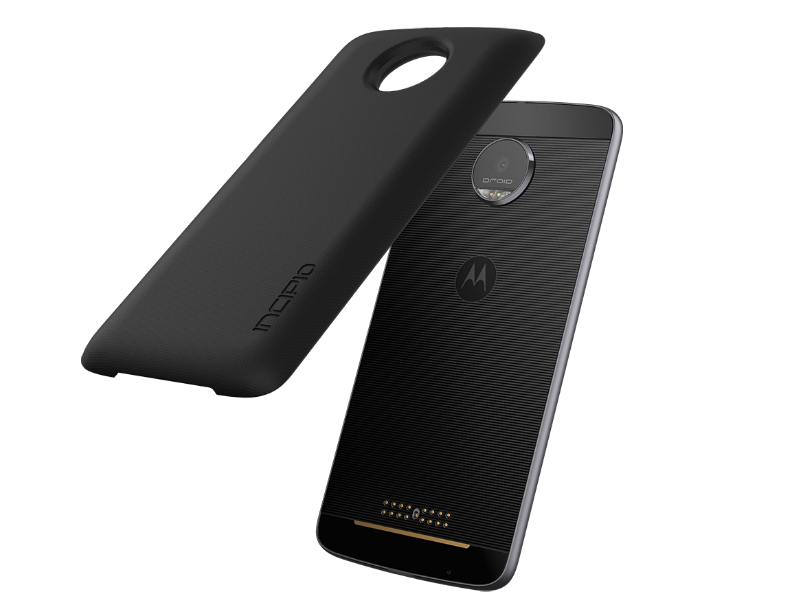 Lenovo-owned Motorola announced the much-awaited Moto Mods alongside the new Moto Z and Moto Z Force on Thursday. These modular backplates add functionality to the smartphones, and Motorola has introduced a pico projector, an external battery pack, and a stereo speaker to set the ball rolling. The Module Development Kit (MDK) of the Moto Mods, exclusively owned by Lenovo, will now be sold this summer to third party developers.

The kit will be sold on developer.motorola.com, and will contain all the tools that folks at Motorola use to build the Moto Mods. Third party developers and companies can then take advantage of this, and make their own backplates providing different utilities.

The company is also accepting ideas, and the Lenovo Capital and Incubator Group (LCIG) has set aside a seed amount to help those whose idea seems worthy. Lenovo has announced that it will sift through all the ideas, and the best one will get capital of $1 million to begin the work.

The Motorola Moto Z, and the Moto Z Force both have 16 connection pins at the back to connect these backplates and make the pieces of hardware work together. The company has worked with JBL, and Incipio to unveil the first MotoMods. Motorola also introduced Style Shells to cover up the connection pins when not required. The Moto Mods are expected to hit the market globally alongside the Moto Z, and Moto Z Force in September.

Sultan Review
Why Destiny: Rise of Iron Isn't Available for PS3 or Xbox 360