Nokia C31 will be powered by an octa-core Unisoc SoC, as per the Geekbench website. 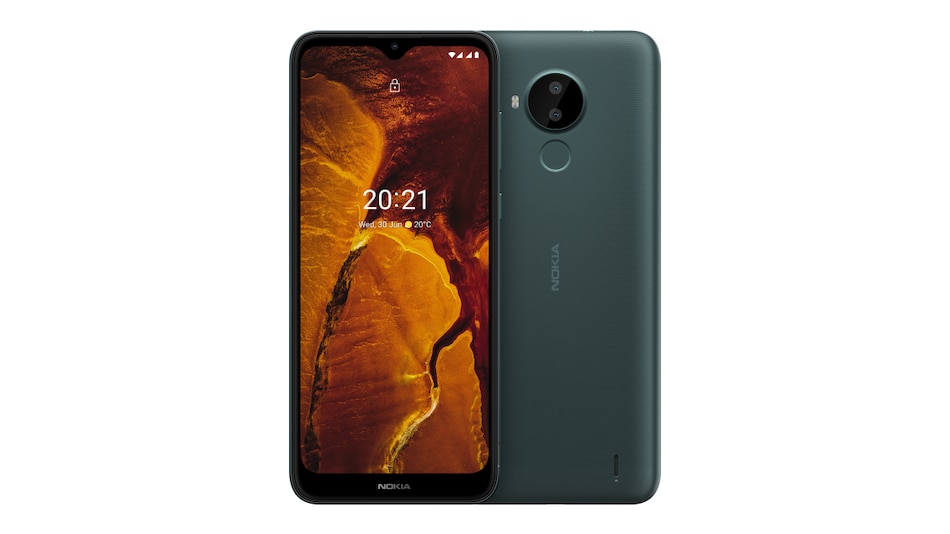 Nokia C31 has surfaced on benchmarking website Geekbench, tipping some of the handset's specifications. The listing confirms the name of the smartphone. it is listed to run on Android 12 out-of-the-box. The Nokia C31 has been spotted with an octa-core Unisoc SoC. It could feature 4GB of RAM, as per the listing on the benchmarking website. Nokia is yet to officially reveal the specifications and launch timeline of the Nokia C31. Last month, the company launched the Nokia C21 Plus in India.

According to a recent entry on Geekbench, the Nokia C31 is listed to be powered by an unspecified octa-core Unisoc SoC with a base frequency of 1.20GHz and a peak frequency of 1.60GHz. The handset could be equipped with 4GB of RAM. It is also said to run on Android 12 out-of-the-box. The Nokia C31 has a score of 145 in single-core performance and 796 in multi-core performance.

The phone can be expected to feature some upgrades over the Nokia C30, which was launched in India in October last year. It sports a 6.82-inch display with HD+ resolution and 70 percent NTSC colour gamut. The display is said to be support a peak brightness of 400 nits, according to the company.

The Nokia C30 is powered by a Unisoc SC9863A SoC, paired with up to 4GB of RAM and 64GB of internal storage. For optics, the Nokia C30 gets a dual rear camera setup with a 13-megapixel primary lens and a 2-megapixel depth sensor. At the front, it sports a 5-megapixel selfie camera. It packs a 6,000mAh battery with 10W charging support.

Back in July, the company launched the Nokia C21 Plus in India. The smartphone sports a 6.5-inch display with HD+ resolution and 20:9 aspect ratio. It is powered by an octa-core Unisoc SC9863A SoC, coupled with up to 4GB of RAM and up to 64GB of inbuilt storage. It also sports a dual rear camera setup with a 13-megapixel primary sensor and a 2-megapixel depth sensor.