Nothing Phone 1 Android 13 Update to Roll Out in First Half of 2023, Says Company

Nothing wants to fine-tune the current OS before rolling out an OS update for Nothing Phone 1. 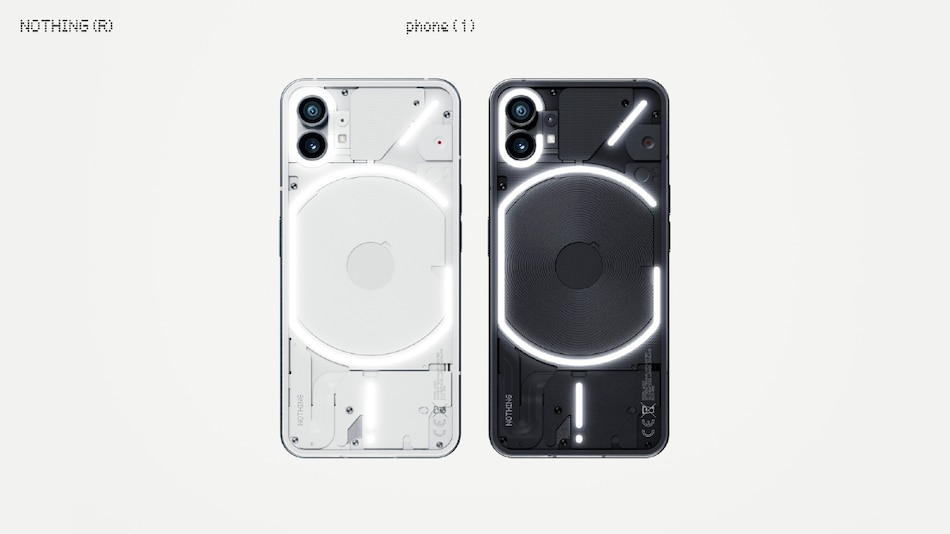 Nothing Phone 1 comes with clean software

Nothing Phone 1 Android 13 update will be released in the first half 2023, the London-based company confirmed in a statement. A report claims that the company wants to fine-tune the software experience running on the smartphone first. This suggests that Nothing Phone 1 users can expect the software updates later this year but none of them will bring Android 13 to the handset. It is to be noted that since the launch of the Phone 1, Nothing has been releasing software updates aimed at enhancing the overall experience of the handset.

In a statement to Android Authority, Nothing said that the OS updates will be made available for regular download. “We are always working hard to improve the Phone 1 user experience. In regards to Android 13, this will be launching for Nothing Phone 1 users in the first half of 2023. Before releasing, we want to fine tune the software upgrade with Nothing's hardware. We will be sure to keep you updated with further information,” Nothing said.

Before sending out the statement, Nothing founder Carl Pei was asked about the availability of Android 13 on the Nothing Phone 1 soon after the update was rolled out to Google Pixel smartphones. Other companies also announced their plans to release the OS update on their phones. To a question seeking an idea about the timeline of Android 13 availability on the company's first phone, Pei replied, “A product is more than just its specs, features, and version numbers.”

Nothing's response is actually in line with what they have been doing. Reports have suggested that the London-based company is rolling out regular software updates to its users in order to enhance their overall experience. In the Nothing OS version 1.1.3 update rolled out last week, the company has added new features, several camera improvements, bug fixes, and performance optimisations. The update is 64.33MB in size.

Nothing has promised three years of Android updates and four years of security updates. In our review, we found that the software is free of any and all bloatware as you only get Google's suite of apps. Nothing OS has some cool animations for locking and unlocking the display, and for when the phone is charging. Overall, our experience with the software was pretty good overall.

Further reading: Nothing Phone 1, Nothing, Phone 1