OnePlus has planned a gradual rollout for this update. 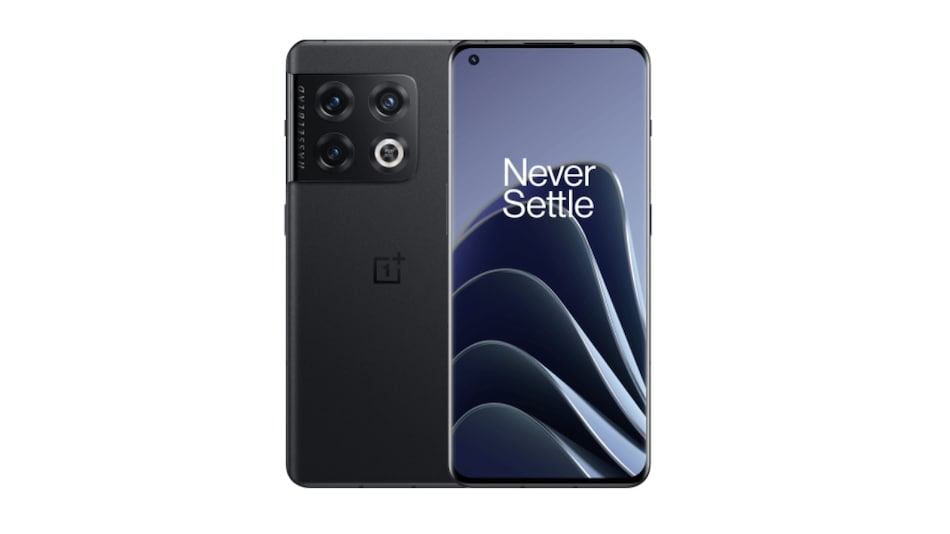 OnePlus 10 Pro was released earlier this year in January

OnePlus 10 Pro is getting a new OxygenOS 12 update aimed at improving fingerprint unlocking and power consumption efficiency among other fixes. The OxygenOS 12 (A.13) update was initially released on Monday for a small number of OnePlus 10 Pro users in India and North America. The Chinese tech giant will gradually provide this version to more users via OTA updates. OnePlus has plans to release the update to other global regions, however, has not set any release dates for now.

The new OxygenOS 12 (A.13) update for the OnePlus 10 Pro will see an incremental rollout, which means it will arrive first for a small number of users before being rolled out to all users if there are no issues reported. In India, it arrives as NE2211_11.A.13 and the NE2215_11.A.13 version is for North America. OnePlus may take some time to release this update for other regions.

As per the changelog, the fingerprint algorithm has been improved to make fingerprint unlocking more reliable than before. It has optimised the power consumption to provide an improved user experience in 'some scenarios'. The audio processing has also been tweaked to deliver improved communication quality. An issue that was preventing the OnePlus 10 Pro from turning on automatically at a set time has been apparently fixed. Furthermore, the camera quality of the front camera has been optimised as well as the network stability of the smartphone.

Along with these changes, OnePlus 10 Pro users have noted other improvements and bug fixes, including reduced heating and a smooth interface. However, it appears that several other bugs are yet to be resolved, including the issues affecting Android Auto.

OnePlus has not mentioned the size of this update in its post. It is advised that you have a strong Wi-Fi signal while updating your OnePlus 10 Pro. Users in India and North America will be automatically notified when the update is available for their smartphones. You can also manually check for it by going to Settings > System > System updates.