OnePlus 10RT has been spotted on the BIS India certification database with the model number CPH2413. 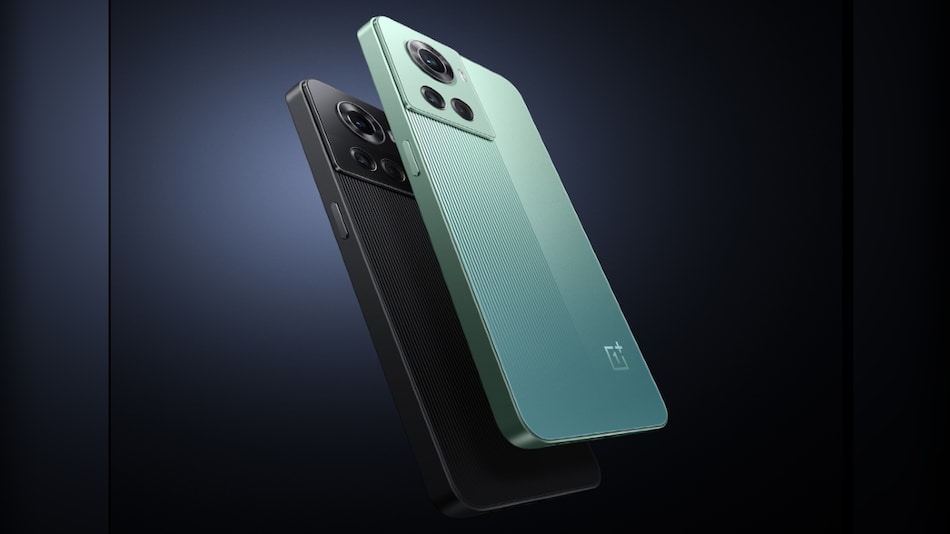 OnePlus 10RT may launch in India soon, if the latest report is to be believed. The smartphone is said to have been spotted on the Bureau of Indian Standards (BIS) certification database. Citing a tipster, the report also detailed some specifications of the smartphone. The camera specifications of the OnePlus 10RT were earlier tipped with the same model number. The OnePlus 10RT is said to get a triple rear camera setup with a 50-megapixel primary sensor and a 16-megapixel selfie camera at the front.

The 91Mobiles report cites tipster Mukul Sharma to share some specifications of the OnePlus 10RT. The smartphone is expected to come with Black and Green colour options, an AMOLED display with 120Hz refresh rate, and a triple rear camera setup. There are also expected to be two variants, 8GB RAM + 128GB inbuilt storage and 12GB RAM + 256GB inbuilt storage. It is said to run on OxygenOS 12 skin based on Android 12.

OnePlus 10RT is expected to come with updated design and/ or hardware over the OnePlus 10R 5G. The smartphone was launched in India in April this year with the octa-core MediaTek Dimensity 8100-Max SoC and a 5,000mAh battery with 80W SuperVOOC fast charging support.