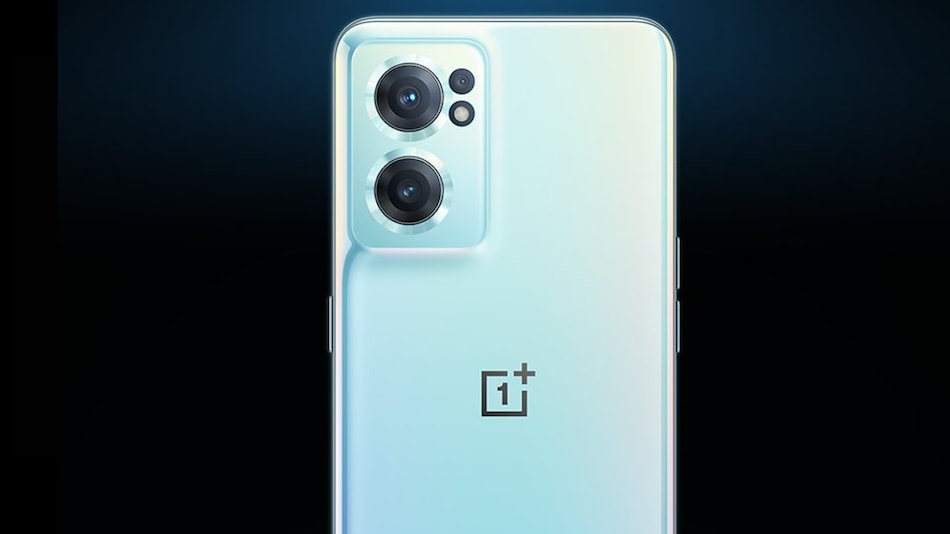 OnePlus Nord CE 2 5G is all set to debut on Thursday in India alongside the OnePlus TV Y1S. But apart from the new flagship smartphone and smart TV lineup, OnePlus is reportedly planning to unveil a handful of products in the coming days. The Chinese smartphone company is said to be working on multiple new smartphones in the Nord series and is expected to launch at least one new product every month in India. Also, the upcoming lineup is said to include smart accessories including a new smart band and a smartwatch.

Known tipster Mukul Sharma (@stufflistings) — in collaboration with MySmartPrice — suggested that OnePlus is looking to ship different devices to India this year including several smartphones with the Nord branding, smart band, and a new smartwatch. The smartwatch is expected to come as the successor to the OnePlus Watch that went live in March last year. As per the report, OnePlus will have at least one product offering every month in India. More details about the upcoming OnePlus products are unknown at this moment.

OnePlus TV Y1S and OnePlus TV Y1S Edge could be offered in 32-inch and 43-inch display sizes. The former is expected to go on sale via online channels, while the latter is said to be available via offline stores. OnePlus TV Y1S will run on Android 11 and will be powered by Gamma Engine.

Realme C25 Getting Early Access to Android 12-Based Realme UI 3.0
Chrome for Windows, macOS, Linux Get a Security Fix for Zero-Day Exploit