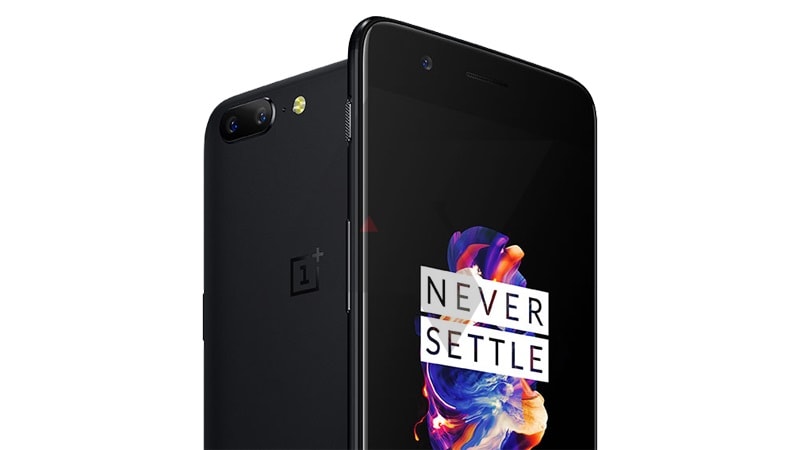 OnePlus 5 is set to launch in India on June 22, and the company is rolling out details about the device bit by bit to keep the hype train going. Last night, OnePlus unveiled its first official render, giving us a glimpse of what the back of the device will look like. Now, new information has cropped up online revealing the OnePlus 5 prices in India. Of course, the prices are unofficial so you still need to wait for the official launch to get the final prices, but the leak indicates the next flagship will be the most expensive by the company yet.

The recently leaked OnePlus 5 price in Europe that pegs the device at EUR 550 (roughly Rs. 39,990) also testify the same thing. OnePlus is known for its reasonable prices for its flagship level devices, and if this turns out to be the final pricing for the OnePlus 5, it would mark a considerable deviation from the company's usual stance of providing flagship features at affordable prices as it would be knocking on the premium price range with this tag.