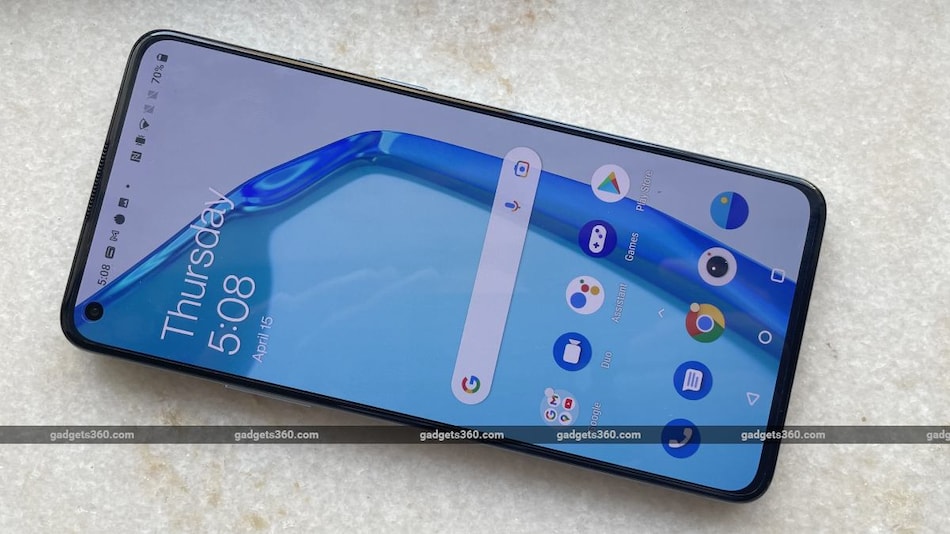 OnePlus 9R will get the OxygenOS 12 update only in India

As per various posts on OnePlus forum, the OnePlus flagship phones are now receiving the stable version of the Android 12-based OxygenOS 12 update for users in India and North America. OnePlus 8, OnePlus 8 Pro, OnePlus 8T, and OnePlus 9R will be receiving many Android 12 features along with the update.

The new Android 12 features in OxygenOS 12 update for all four OnePlus smartphones are the same. They include system updates that get optimised desktop icons along with fixes for abnormal closing of background applications, lens permissions, and unresponsive screen when getting notifications. The update also optimises dark mode for the smartphones by adding three adjustment levels.

The update also brings additional style options for Shelf cards. The Shelf also gets an Earphone Control Card with one-click adjustments for Bluetooth earphones. Alongside, users will also be able to access the newly added OnePlus Scout and OnePlus Watch Card in the Shelf.

WLB will now be available for users in the quick settings. WLB 2.0 will now support automatic Work/ Life mode switching based on location, Wi-Fi network, and time. OnePlus has also updated the Gallery app on OnePlus 8, OnePlus 8 Pro, OnePlus 8T, and OnePlus 9R by allowing users to change between different layouts with a two-finger pinch gesture. Furthermore, the update will also automatically recognise best quality pictures and cropping thumbnails based on the content.

OnePlus has also updated the Canvas always-on display (AOD) with new brushes, strokes, and colour adjustments. The Chinese tech giant has also improved the software algorithm and facial recognition for better identification of features. Other fixes included in the update are Wi-Fi connection issues where the device did not automatically connect to a saved network. Alongside, the update fixes an issue with Bluetooth wireless earphones.

The size of the update has not been mentioned by OnePlus in the posts on its community forum. Users are advised to update their smartphones while they have a strong Wi-Fi connection and are put on charge. The update will be rolled out in a phased manner and is expected to reach all eligible OnePlus users in the coming days. Keen users can manually check for the update by heading to Settings > System > System updates.