OnePlus 9 appears to come with a flat display and a triple rear camera setup placed in a rectangular module. 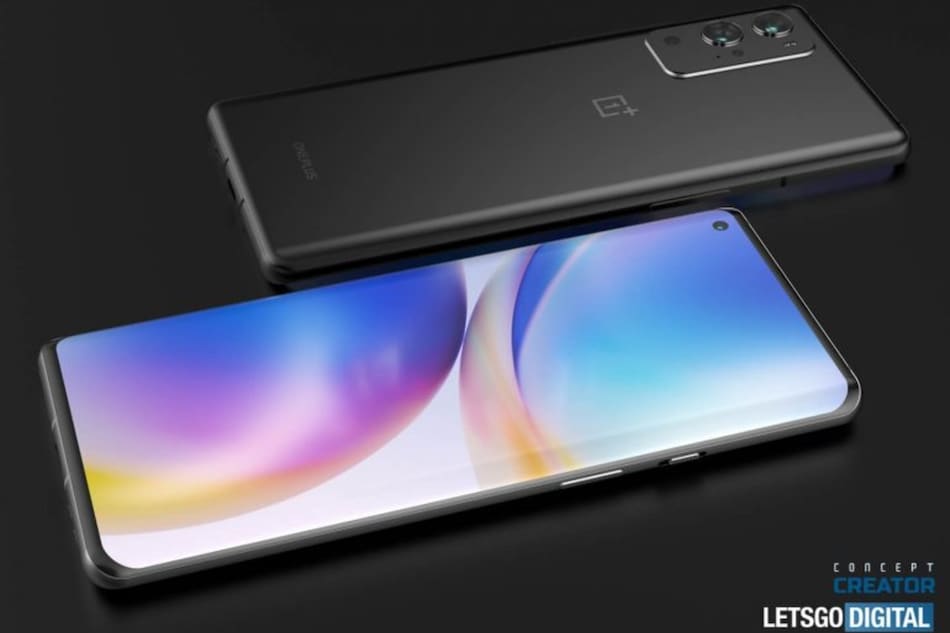 Tipster Waqar Khan tweeted some high-quality renders that give us an idea of OnePlus 9. The renders show a flat display with a hole-punch design and a camera hump on the back that has a rectangular module — similar to the one featured on the OnePlus 8T — carrying triple rear cameras.

Comparing with OnePlus 8, the renders suggest that there could be a list of changes in OnePlus 9. The new phone, however, appears to have similar kind of hues and shades to arrive as the successor to this year's vanilla OnePlus model.

Separately, LetsGoDigital collaborated with designer Jermaine Smit aka Concept Creator to bring some fresh renders of OnePlus 9 Pro. The new visualisations highlight the quad rear camera setup that has two prominent sensors — along with two secondary ones.

You can expect a wide-angle, ultra-wide-angle, and a telephoto shooter on OnePlus 9. However, the fourth sensor may just be for some macro shots, or it could be a new version of the IR camera that gained negative publicity on OnePlus 8 Pro.

Aside from the rear camera, OnePlus 9 Pro appears to have a curved display featuring a hole-punch design. The curvature on the new OnePlus phone also seems to be more noticeable than the one available on OnePlus 8 Pro.

Overall, the new renders of OnePlus 9 Pro provide a clearer look over what we saw last week. The new OnePlus phone is also said to have Dolby Atmos sound and an improved haptic vibration engine. The smartphone is also expected to include the next-generation Qualcomm Snapdragon SoC.

OnePlus 9 and OnePlus 9 Pro are both speculated to arrive sometime in March next year. This is unlike the OnePlus 8 series launch that took place in April. The early launch may help OnePlus give a tough fight to the Samsung Galaxy S21 series and Xiaomi Mi 11 series that are likely to debut early next year.

Companies including Samsung and Xiaomi have offered watered-down variants of their flagships in the past. However, instead of following a similar approach, OnePlus brought its Nord series this year to the mid-range price segment. The company may now take another step and experiment with a new variant in the OnePlus 9 series.

Some past reports did hint at a third model in the OnePlus 9 series. However, the moniker was unclear up until now.

OnePlus may unveil OnePlus 9E alongside OnePlus 9 and OnePlus 9 Pro in March. The company is yet to provide official details about its new launch.