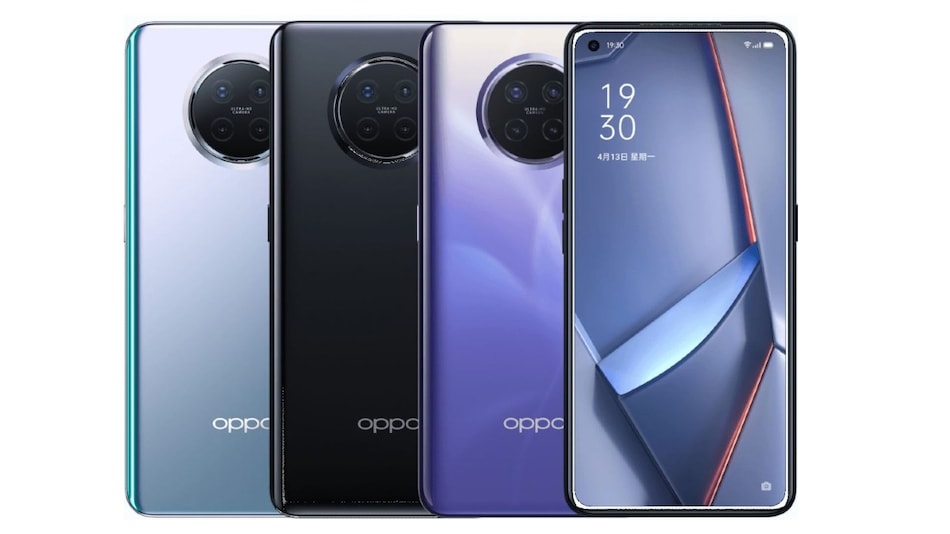 Realme may be working on a completely new series

Oppo is said to be looking to discontinue the Ace series of smartphones. The new development comes months after the company introduced the Oppo Ace 2 in the series. Realme is reportedly lapping up the same positioning of the Ace-series phones and launching new handsets next year. Realme currently has the Q series, V series and the X series running in China, and according to the new rumour, Realme will introduce a new series with high performance handsets that are similar to those found in the Ace series.

Tipster Digital Chat Station has shared on Weibo that Oppo will be discontinuing its Ace series completely. The Ace series has two phones – the Oppo Ace and Oppo Ace 2 – with the latter launched this year in April. If this rumour holds any weight, then the company doesn't plan to launch any new phones in this series moving further.

While the Oppo Ace series is reported to be discontinued, Realme is tipped to introduce Ace series-like phones with a different branding. These new smartphones will have the similar high-performance positioning as the Ace series. The tipster notes that Realme is working on a new handset for this new upcoming series and it is likely to launch next year. This phone is expected to support 125W fast charging.

Oppo recently introduced its 125W Flash Charge fast charging tech that is touted to charge a 4,000mAh battery up to 41 percent in just five minutes and fully charge it in 20 minutes. The new technology is said to be compatible with the company's existing SuperVOOC and VOOC fast charging protocols and supports 65W PD and 125W PPS standards.

There is no confirmation from Oppo or Realme regarding this new reported development, and readers should take this information with a pinch of salt until any official communication from the companies is issued.