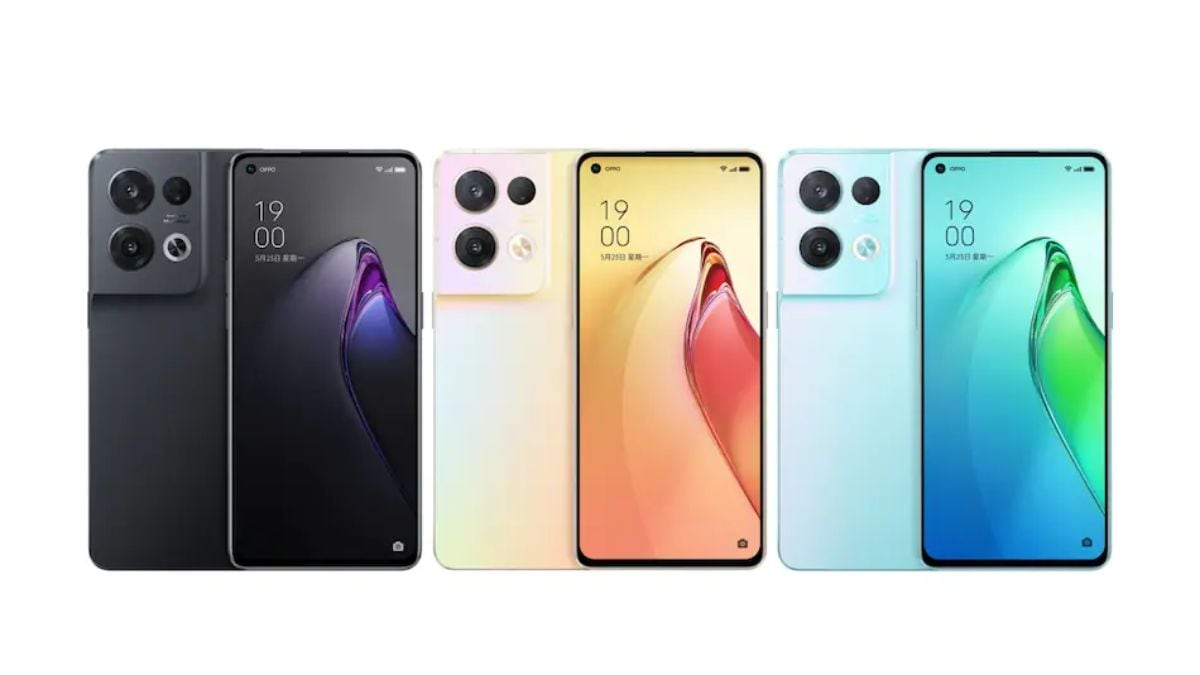 Oppo Reno 8 Pro will reportedly be rebranded as a OnePlus phone. The rebranded version on the Oppo handset has reportedly been spotted on the IMEI database with model number PGAM10. Recent rumours also suggests that Oppo A57 is set to be relaunched as the OnePlus Nord N20 SE. OnePlus is also expected to launch two other rebadged handsets from Oppo with model numbers CPH2455 and CPH2413.

According to reliable tipster Mukul Sharma, OnePlus is heading to rebrand the Oppo Reno 8 Pro. An alleged rebranded version of the Reno 8 Pro was reportedly spotted on the IMEI website with the model number PGAM10. The Reno 8 Pro from Oppo was launched in China last month with the MediaTek Dimensity 8100-Max chipset. The handset runs on ColorOS 12.1 based on Android 12 and features a 6.62-inch full-HD+ (1,080x2,400 pixels) AMOLED E4 display. The handset also sports a triple rear camera setup that is headlined by a 50-megapixel primary sensor.

As mentioned earlier, the Oppo A57 is also rumoured to be relaunched as the OnePlus Nord N20 SE. The Oppo A57 4G was recently launched in Thailand and is expected to soon come to India.