The only way to fix the issue is to factory reset your Pixel 6 phone. 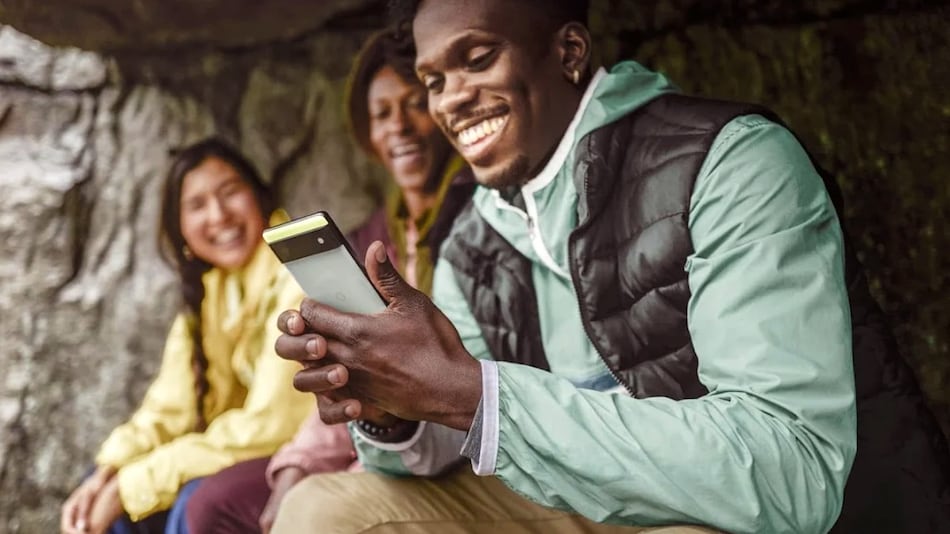 Pixel 6 and Pixel 6 Pro fingerprint scanners are breaking for users that completely discharge their batteries, reports claim. The latest issue has emerged just days after various users of the Pixel 6 series complained about its unresponsive fingerprint scanner. Google responded to those users by saying that it is lagging due to “enhanced security algorithms”. In some cases, though, the fingerprint scanner on the Pixel 6 is found to be not that secure and can unlock the phone using an unregistered finger.

A number of Pixel 6 and Pixel 6 Pro users on Reddit have raised complaints about a bug that prevents the fingerprint scanner from unlocking once the phones fully run out of battery, and are restarted.

In a bug report filed on the Google Issue Tracker website, several users have mentioned that the fingerprint enrolment option on the Pixel 6 and Pixel 6 Pro also stops appearing in the Settings menu after recharging the battery and rebooting the phones. Some users were able to get the option to re-register a fingerprint, but that results in an error, as seen from a screenshot shared on the site.

Pixel 6 users are not even able to enrol new fingerprints due to the issue
Photo Credit: Google Issue Tracker

The issue doesn't seem to be due to a hardware problem as a few users were able to resolve it after resetting their phones to factory settings. This, however, means that you will have to lose all your settings and some data.

Although Google has not yet responded to user reports, some users are claim that fingerprint recognition started to fail after the November Android security update that was released earlier this month.

Gadgets 360 has reached out to Google for a comment on the matter and will update this article when the company responds.

As mentioned, this is only the latest fingerprint scanner bug for the Pixel 6 and Pixel 6 Pro. Previous reports suggested that the built-in scanner takes longer than expected time for some users. Google doesn't even consider it as a bug and instead call it a result of its security algorithms. However, few users alleged that the algorithms don't help secure the Pixel 6, as in in some cases unregistered fingers were able to unlock phones.

Notably, the Pixel 6 and Pixel 6 Pro are Google's first phones to carry an in-display fingerprint sensor. This, however, doesn't help Google justify the bugs as there are many Android phone manufacturers in the market that have deployed similar sensors — even on their mid-range phones — without any such hiccups in place.

In addition to the fingerprint scanner-focussed problems, the new Pixel phones are resulting in a green tint effect for some users. There are also a few users who have found the Pixel 6 series making ghost calls randomly to their contacts due to a Google Assistant bug, which is promised to be fixed through an update. The Pixel 6 Pro was also noticed with a screen flickering issue that is promised to receive a fix next month.