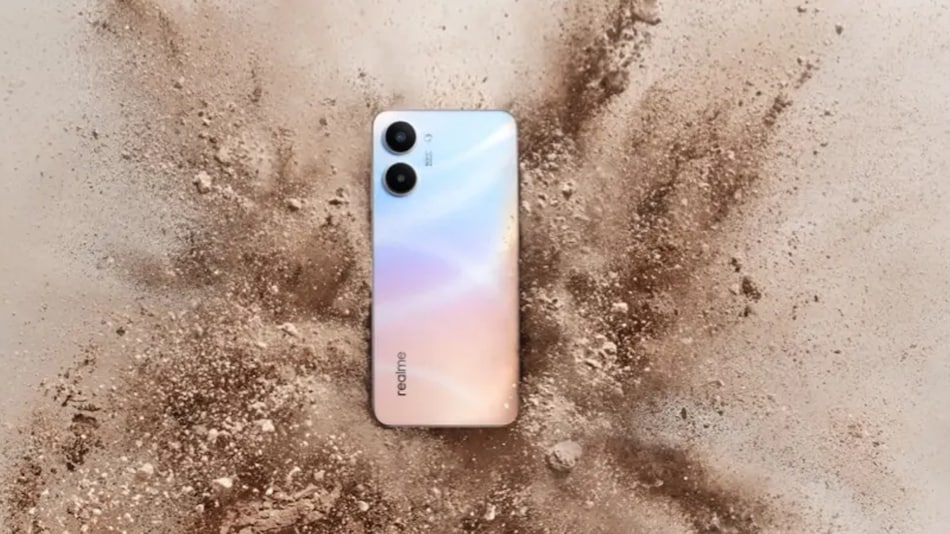 Realme 10 4G India launch could happen very soon. The date is yet to be officially confirmed by the Chinese smartphone brand, but ahead of it, a fresh leak has suggested the price, RAM, and storage details of the Realme 10 4G's Indian variant. It is said to be offered in three RAM and storage configurations. The Realme 10 4G is expected to arrive as a mid-range offering in the country. The handset powered by MediaTek Helio G99 SoC recently made its global debut.

Tipster Sudhanshu Ambhore (@Sudhanshu1414), in association with 91Mobiles, has leaked the RAM + storage configuration of the Indian variant of Realme 10 4G. According to the tipster, the Realme 10 4G will be launched in India soon and it will be available in three RAM and storage configurations — 4GB RAM + 64GB, 4GB RAM + 128GB, and 8GB RAM + 256GB. The base variant could come with a starting price tag of Rs. 15,000. It was released in other global markets in five RAM + storage options.

For optics, the Realme 10 4G has a dual rear camera setup, consisting of a 50-megapixel primary sensor and a 2-megapixel shooter. For selfies and video chats, it sports a 16-megapixel selfie camera at the front. It comes with up to 256GB of UFS 2.2 internal storage that is expandable via a microSD card. The smartphone is backed by a 5,000mAh battery with support for 33W SuperVooc charging.

Ripple Seeks Licence in Ireland as It Plans to Drive Expansion in EU
Featured video of the day
iPad (10th Gen): Upgrade or Disappointment?