The first premium phone from the house of Realme could launch early next year. 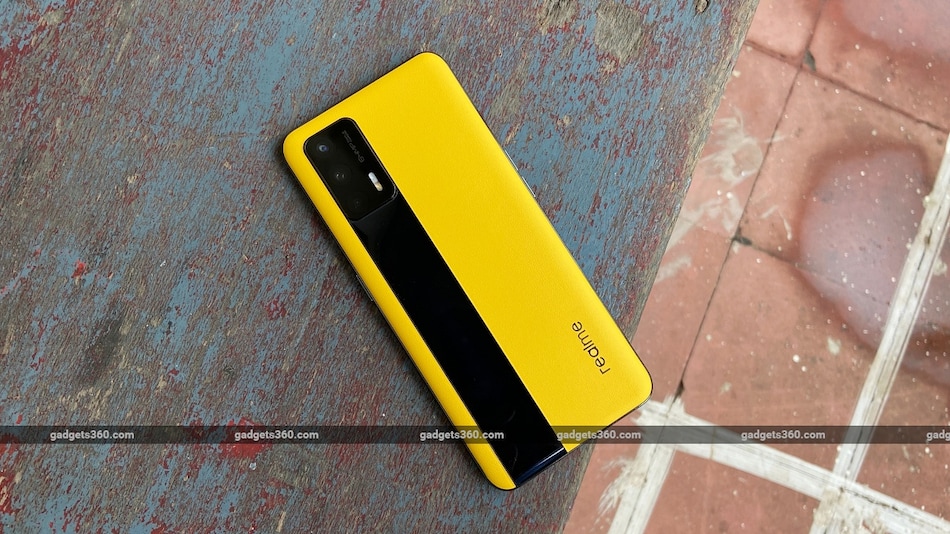 Realme is set to enter the high-end smartphone market with new phones priced over $800 (roughly Rs. 59,500). The company's Founder and CEO Sky Li made the announcement on Twitter, which will have Realme compete with the likes of Apple and Samsung that dominate the premium smartphone market. Realme siblings Oppo, Vivo, and OnePlus — also owned by the same parent company BBK Electronics — have also tried to take on Apple and Samsung in the high-end market with their distinct offerings. However, all three companies have not yet been successful in terms of getting enough attraction to generate mass-level demand for their premium flagships.

Sky Li posted a tweet to announce Realme's venture into the high-end smartphone market. He has, though, not yet confirmed any further details, including when exactly we could see the first Realme phone with a price tag of over $800.

It's official: realme to advance into high-end market with smartphones over USD800. What do you expect most from realme full flagship phone?

Realme started its journey in the highly competitive smartphone market back in May 2018. Initially, the company entered the market as a subsidiary of Oppo, though it separated from Oppo shortly after the launch of its first smartphone model (Realme 1) and emerged as an independent brand.

So far, Realme has competed against the likes of Xiaomi (including its sub-brand Redmi and spin-off Poco), Infinix, and Samsung, with its range of smartphones starting from as low as Rs. 7,499 and going up to Rs. 37,999. It also recently decided to end the Realme X series and bring the Realme GT series that promises a flagship-like experience.

Although Realme has not yet provided any details about the new move, a report from China earlier this month suggested that the company would unveil its new flagship phone at around CNY 5,000 (roughly Rs. 58,200) early next year.

Since its debut in the smartphone market, Realme has crossed a cumulative shipment of 100 million smartphones. It grew 135 percent year-on-year in the second quarter of 2021, according to analyst firm Counterpoint. The company is also the fourth amongst the top-five smartphone vendors in India. Its market share in India, however, declined five percent YoY in the third quarter, IDC reported.

Realme also expanded its offline presence in India by launching 200 exclusive stores and has plans to expand that footprint to a total of 300 stores in the country. These stores will have Realme phones as well as its accessories. By the end of 2022, the company is planning to expand its offline presence in the country to over 1,000 exclusive stores.