Samsung Galaxy A53 5G smartphone was reportedly spotted on the Compulsory Certificate of China (3C) website with model number SM-A5360. 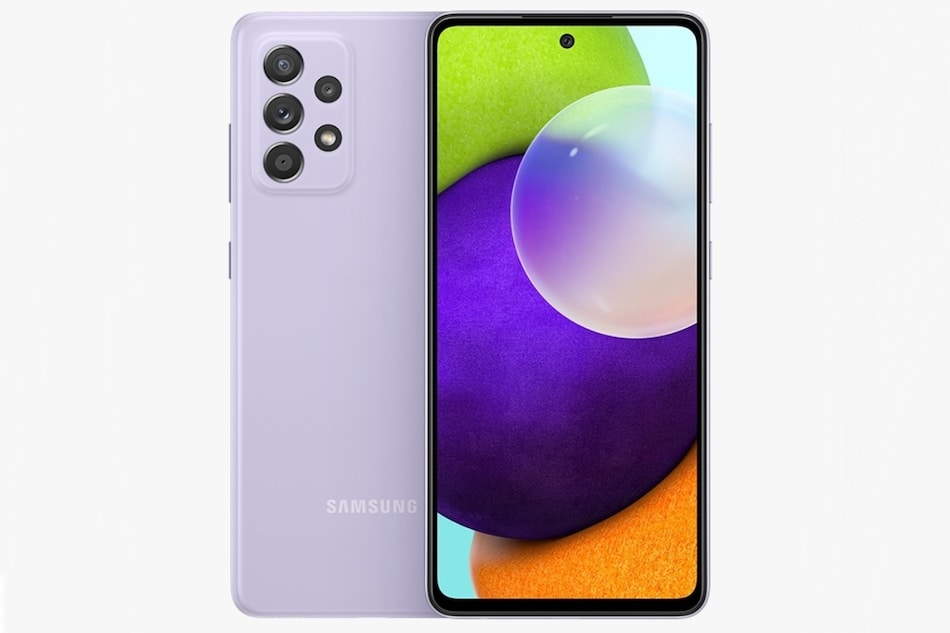 Samsung Galaxy A53 5G, the much anticipated handset from the South Korean smartphone brand, is reportedly making its way to the market soon. The handset that previously appeared on Geekbench benchmarking site and the Bureau of Indian Standards (BIS) certification website, has now been reportedly spotted on the Compulsory Certificate of China (3C) listing. The listing suggests the maximum charging speed of the smartphone. The new Samsung A-series smartphone is likely to come as an upgrade of the Galaxy A52 phone that went official in March last year. Samsung Galaxy A53 5G is tipped to debut in March.

According to a report by MySmartPrice, Samsung Galaxy A53 5G smartphone with the model number SM-A5360 is listed on the 3C certification website. The bundled charger reportedly listed along with the phone has an output of 1.67 ampere current at 9.0V and 2.0 ampere at 5V, which corresponds to a maximum charging speed of 15W.