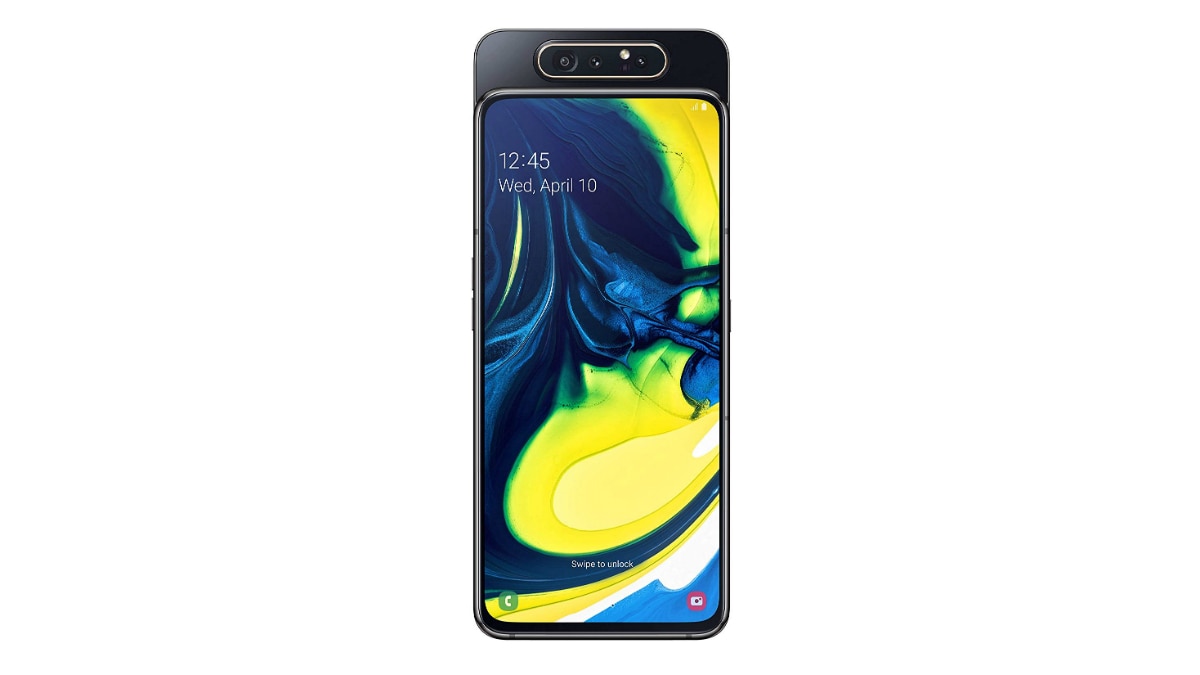 Samsung Galaxy A80 could get a 256GB variant soon

Samsung launched the Galaxy A80 in China in April earlier this year. It was the company's first smartphone in recent times with a sliding mechanism and a rotating triple camera setup at the back. The Samsung Galaxy A80 did not sport a notch like many of the other smartphones in the market, instead, the rear cameras would rotate to double up as selfie shooters. Samsung launched only one variant of the smartphone with 8GB of RAM and 128GB of storage at launch. However, it looks like there is another variant in the works as a new TENAA listing reveals one with 256GB of storage.

TENAA database for the Samsung Galaxy A80 (SM-A8050) shows an update in the form of a new variant what was certified on 12th November. The other specifications remain unchanged apart from the addition of 256GB of storage. This is a welcome move considering the Galaxy A80 did not offer expandable storage. While the existence of a 256GB storage variant of the Samsung Galaxy A80 is known the release date for this variant isn't known.

Samsung could launch the higher storage variant in other markets as well. In India, Samsung launched the Galaxy A80 for Rs. 47,990 in July but the smartphone recently got a price cut bringing the price down to Rs. 39,990.

The Galaxy A80 sports a 6.7-inch full-HD+ AMOLED display without a notch. It is powered by a Qualcomm Snapdragon 730G SoC and has 8GB of RAM and 128GB of storage. There is a triple camera setup at the back consisting of a 48-megapixel primary camera with an f/2.0 lens, an 8-megapixel secondary ultra-wide-angle camera with a 123-degree field of view. The third sensor is a 3D depth camera along with an IR sensor.

The Galaxy A80 packs in a 3,700mAh battery and supports 25W fast charging. In terms of connectivity, there is support for 4G VoLTE, Bluetooth 5.0, Wi-Fi 802.11ac and a USB Type C port. It'll be interesting to see if the 256GB variant of the Galaxy A80 makes it India and if it does, at what price?