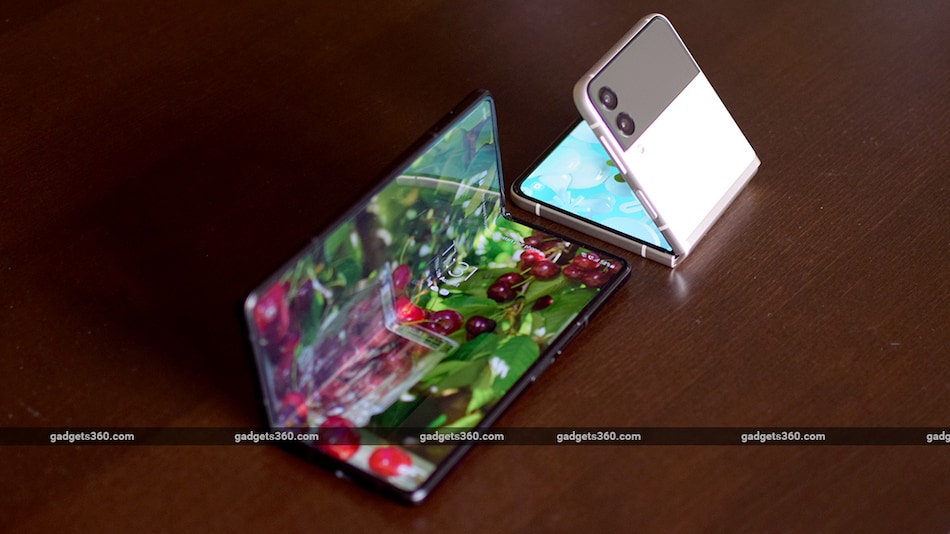 South Korean tech giant Samsung has begun rolling out the One UI 4.1 update to its older flagship devices.

As per GSM Arena, the Galaxy Z Fold 3 and Galaxy Z Flip 3 are first in line to get the new update which brings new photo editing features as well as an overhauled Samsung keyboard with built-in Grammarly support.

Both of the Galaxy Z Fold 3 and Galaxy Z Flip 3 office units have begun receiving the update which comes in at just under 950MB in size and brings the most recent March security patch.

As for the new features, Google Duo Live sharing allows users to share their screen with friends and view photos in the native Samsung Gallery app together while on a call. Samsung Browser and Notes are also supported in the new feature.

Expert RAW gives users additional manual controls for photo shooting as well as the ability to edit photos captured in JPG and DNG RAW formats as well as videos, according to GSM Arena. Samsung is also bringing its Object Eraser function with the new update allowing users to remove unwanted objects from their shots. The new update also adds enhanced photo share and quick share options as well as a Grammarly integration to the Samsung keyboard.