Samsung Galaxy A71 update is being rolled out for the 4G variant. 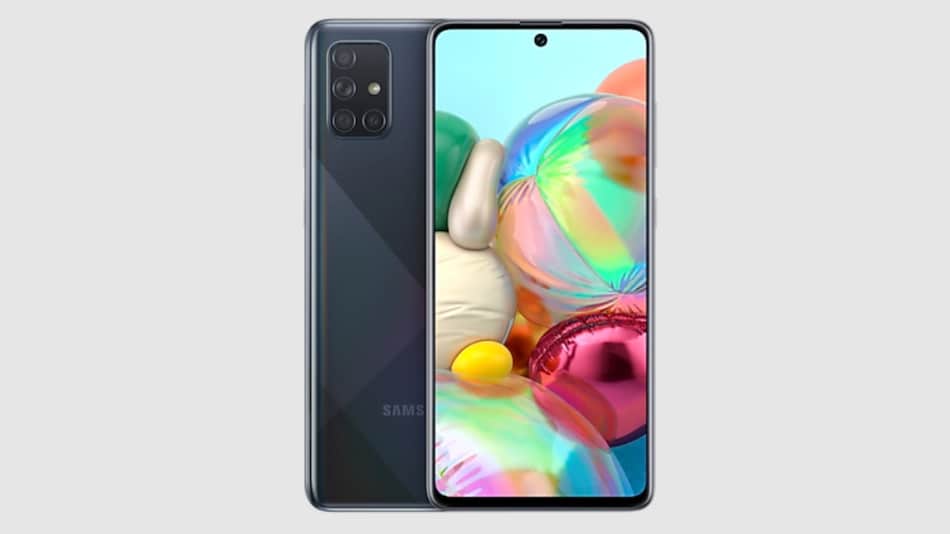 Samsung Galaxy A71 5G received the Android 11-based One UI 3.1 update last month

As per a report by SamMobile, the update for the Galaxy A71 (4G variant) carries build version A715FZHU4BUC1. While the update is currently being rolled out in Hong Kong, the report says that it is expected to be expanded to other countries soon. Furthermore, the report says that the Galaxy A71 5G is expected to get the update by mid-April. Last month, the 5G model of the smartphone received the Android 11-based One UI 3.1 update last month.

If you have an eligible Galaxy A71 4G handset, you should receive a notification to install the update. If you haven't received the notification yet and want to check if its has rolled out for your phone, you can go to Settings > System updates > Check for system updates > Download now > Install update.